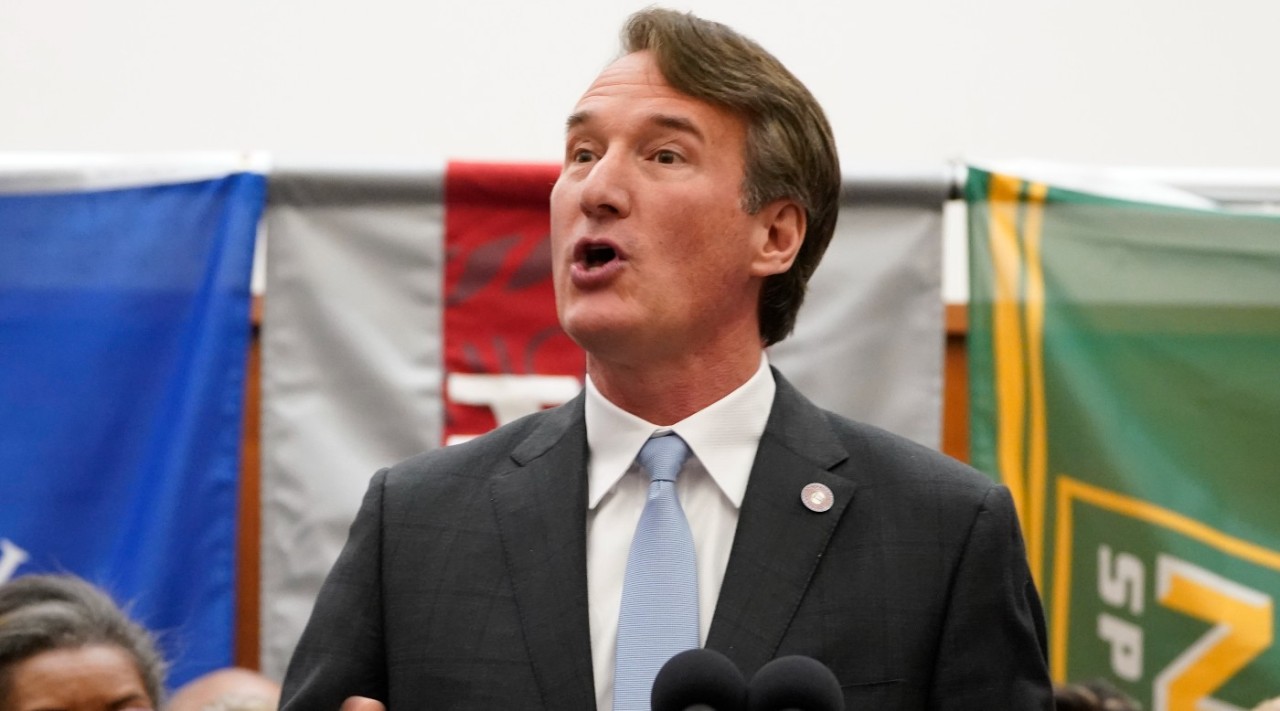 Virginia Gov. Glenn Youngkin (right) released a set of policies on Friday that roll back housing for transgender students in public schools.

The Virginia Department of Education released updated “model policies” outlining the treatment of transgender students in schools, from the use of names and pronouns to participation in activities and sporting events separated by sex.

The document seeks to withdraw the 2021 “model policies” set forth by the administration of former Gov. Ralph Northam (D). The Youngkin administration says it has reviewed the “Model Policies for the Treatment of Transgender Students in Virginia Public Schools” adopted in early March 2021.

“The 2021 model policies promoted a specific viewpoint aimed at achieving cultural and social transformation in schools,” the Youngkin administration wrote.

The document also discusses restroom use by transgender students and defines a transgender student as “a student in a public school whose parent has requested in writing, because of his or her child’s persistent and sincere belief that his or her gender differs from his gender, whether his child is identified while he is at school.

The Virginia Department of Education will now require students to be separated by their biological sex for “any school program, event, or activity, including extracurricular activities.”

Additionally, overnight travel accommodations, locker rooms, and “other intimate spaces used for school-related activities” must be segregated by gender. The policy notes that the changes will be made “only to the extent required” by federal law.

The 2021 guidelines released by the Northam administration allowed transgender students to participate in activities and use restrooms and locker rooms appropriate to their gender identity, according to The Washington Post.

The 2022 guidelines also require schools to keep parents informed about issues such as “their child’s health and social and psychological development”.

Youngkin won the Governors Mansion in 2021 after running on issues of parental choice and teaching content related to critical race theory, among other things.

The new policies proposed by Youngkin’s administration come amid a nationwide push by GOP-controlled states to prevent transgender students from participating in activities and sports teams that align with their gender identity.

Republican-led legislatures have also moved to restrict gender-affirming care like puberty blockers — which are reversible — to LGBT youth.

According to the Post, schools will be required to adopt these policies statewide after a 30-day comment period beginning Sept. 26.