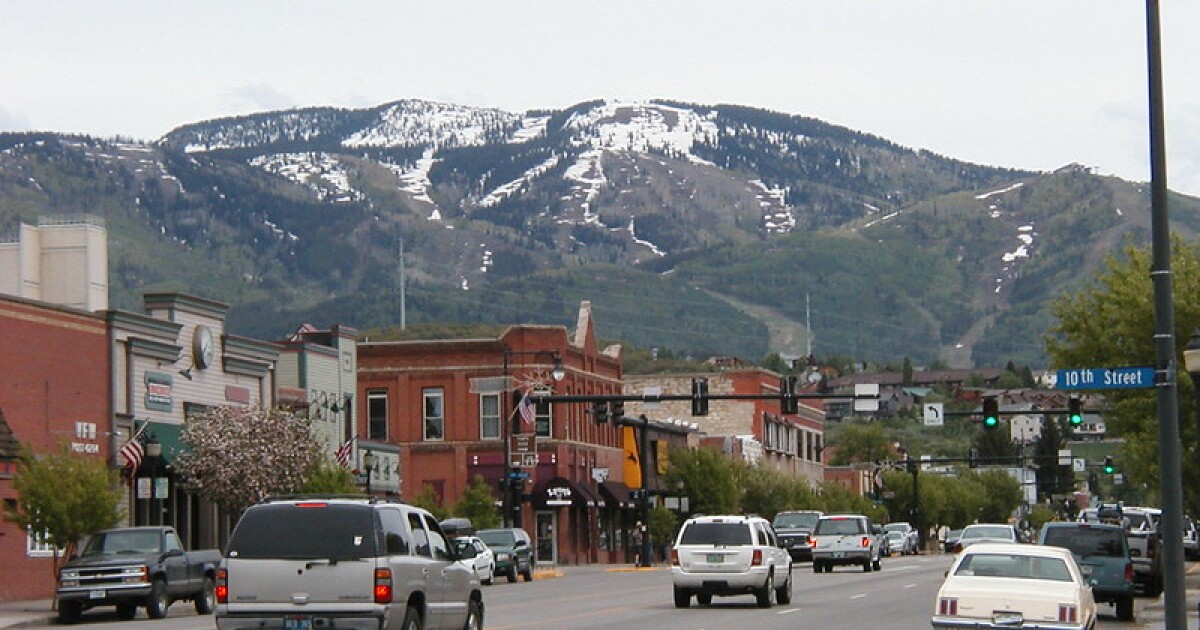 Steamboat Springs, Colorado, was the headlines this summer for its crackdown on short-term rentals. Listing properties on sites such as Airbnb and VRBO has been banned in most of the city, and voters will decide in November whether to tax vacation property owners more.

Heather Sloop, a member of the city council and a resident of Steamboat for 20 years, told a recent meeting that she supported the measures because of the large number of residents struggling to find stable housing.

“I see people who have worked here as long as I have had to find other sources of housing or leave this valley because of the economic pressure on them,” Sloop said. “That’s where I see the problem.”

Nearly 30% of Steamboat homes are vacation rentals, according to analytics firm AirDNA and the US Census Bureau, as reported by the AP.

A study sponsored by Airbnb this year found that short-term rentals support approximately 15% of jobs in several popular Mountain West communities and added $1.5 billion to the economy. He also argues that the growth in short-term rents has had little impact on local housing markets.

Housing is a problem for Nelsonians forced from their homes