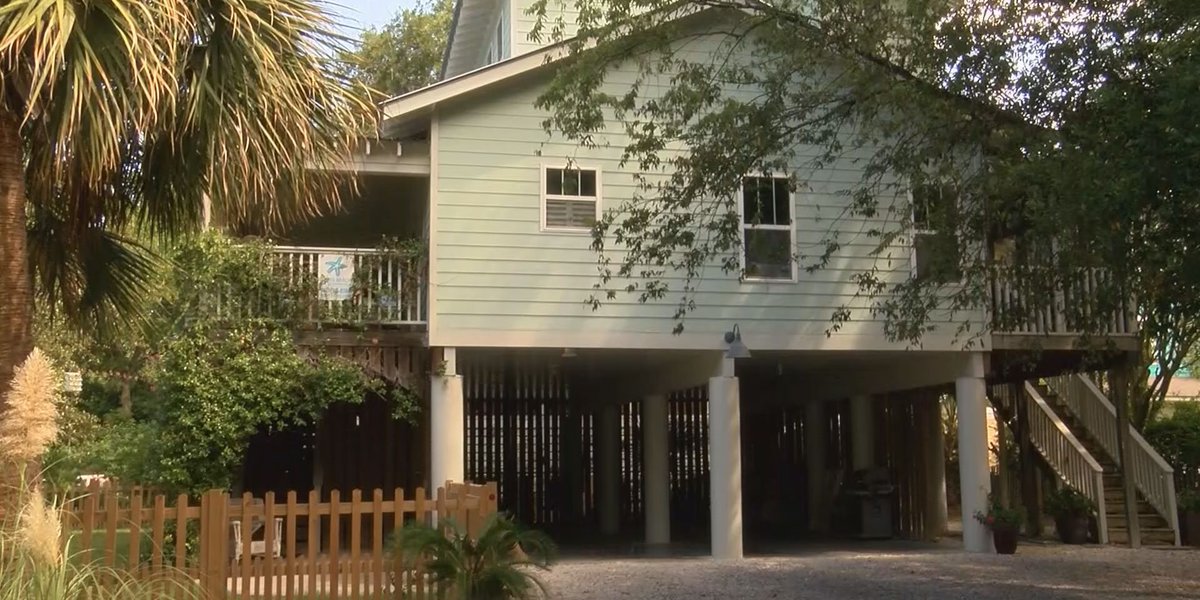 Vacation rentals have had a busy summer season on Tybee Island

TYBEE ISLAND, Ga. (WTOC) – The summer season is now slowing down on Tybee Island, but every weekend during the peak months, tens of thousands of visitors are said to be on the beach.

Keith Gay, the owner of Tybee Vacation Rentals, said his busiest month this summer was July, which has remained consistent each year.

Gay says that during the summer months of this year they had no problem booking their rentals. The company manages nearly 200 rentals, and week after week, Gay says they were filled.

Gay says one thing he’s noticed this year compared to previous years, during the pandemic, is that they had a big drop in bookings in August. He says it shows they have gone back to the way business worked in the pre-pandemic era, with everyone going back to school at the same time.

During the pandemic, we have seen many schools start later than usual, which means that rentals have also been booked later in the summer. Gay says he was delighted to see that this summer people stayed for a week’s vacation, instead of just a few days.

“The stays from this year to last year were comparable. If anything, we had a few that were a bit longer. I think people wanted to extend their vacation time. All in all, it’s been a really good year,” Gay said.

Gay says he’s interested to see how next year will be. He says a big part of their success depends on how the economy is at the time.

He says he’s optimistic, though, that because Tybee has made a name for himself, people will keep coming back year after year.