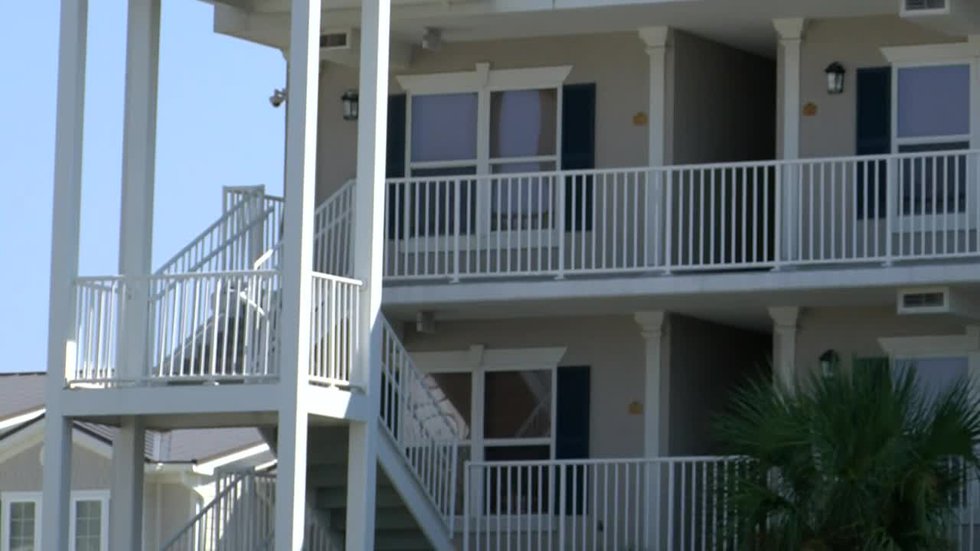 TYBEE ISLAND, Ga. (WTOC) – The temporary hiatus for new rental properties on Tybee Island is already having a negative impact on the community’s housing market.

This from local realtors speaking to the OMCC on Monday – just two weeks after the city’s 90-day moratorium banning new listings of rental properties.

During the pandemic, the housing market on Tybee is what some would call â€œhotâ€. Often the housing stock dried up. Now, however, some real estate agents WTOC spoke to say people are reluctant to buy without knowing if their home can be rented after this moratorium.

â€œThey want a place to come with their family when they want to come on vacation, but they also want to be able to have a house that they can rent and work for when they retire,â€ said Tanya Huff, real estate agent at Century. 21 Properties of Solomon.

â€œSome of us in real estate, brokerage and sales have lost contracts. We had them on the table and they were ready to move forward. They didn’t know what could happen next, â€said Keith Gay Sr., real estate agent and owner of Tybee Vacation Rentals.

Tanya Huff and Keith Gay Sr. are both real estate agents on the island. They say this moratorium not only caused them to lose buyers, but it scared residents into selling their unregistered homes.

â€œPeople are afraid to sell because they don’t know if they’ll get the same value if they don’t have that certificate,â€ Huff said.

Huff says that before the moratorium start date, people, including herself, ran to register their home even with no intention of renting it out yet.

â€œI was worried that if I hadn’t recorded it and wanted to sell it, I wouldn’t get as much for mine as someone else right next to me. “

Gay says he estimates he lost between 30 and 40 buyers because they didn’t believe a moratorium like this wouldn’t happen again in the future.

â€œWe have had people who left because they felt it was not favorable. People are very, very careful with what they buy, â€Gay said.

And what about houses under construction? Gay says these are more than likely built by owners who will make them an STVR. What this moratorium will entail in the long run is what Huff and Gay say is unclear. Huff says that compared to Savannah, the Tybee market is struggling.

â€œYesterday I wrote a contract for a house that had 19 offers and you don’t see that in Tybee right now,â€ Huff said.

The moratorium will end on November 26, but it is not known whether it will be extended further.