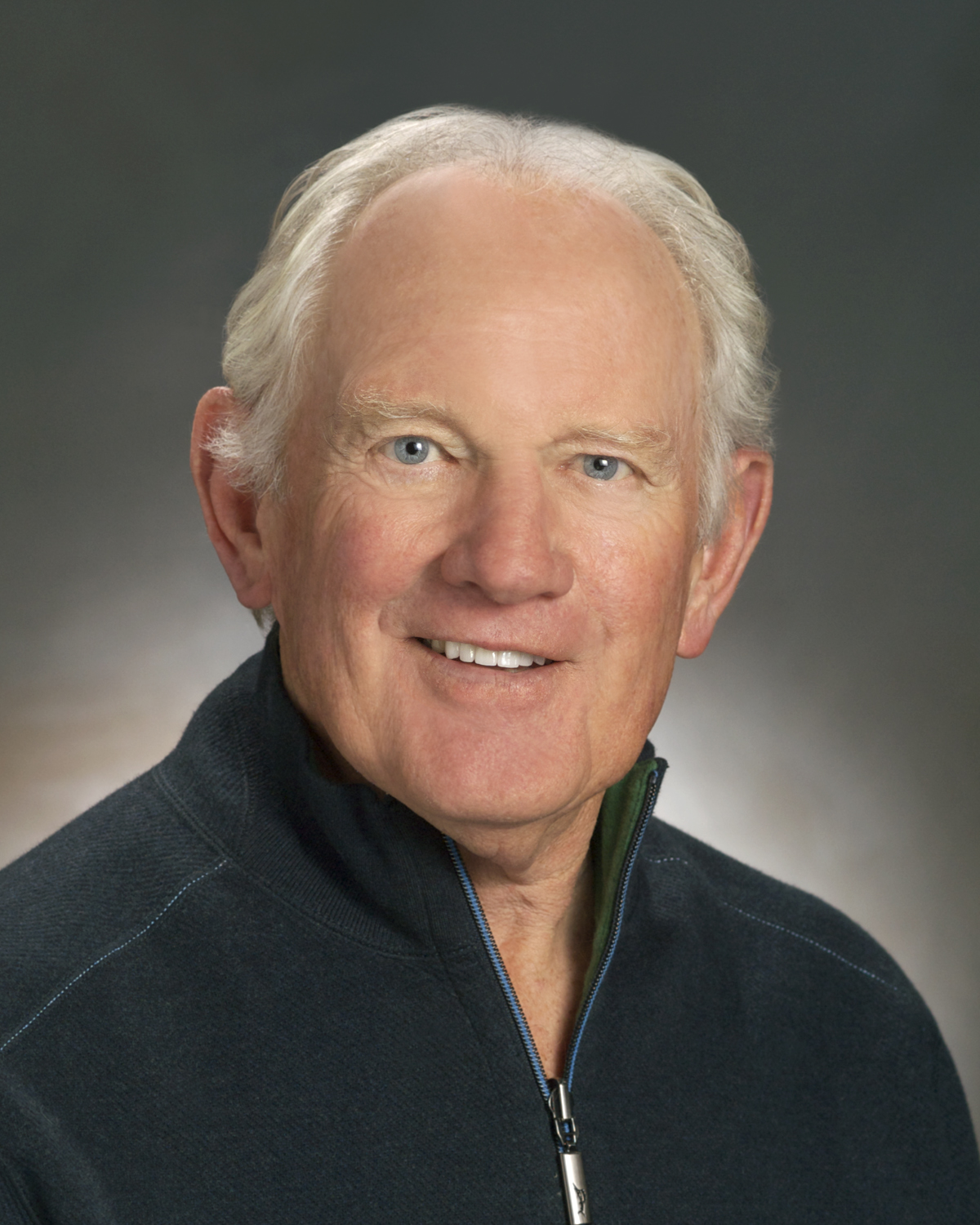 Tiny houses can be part of our solution

As we head into spring, I am excited for a new affordable and environmentally friendly housing initiative that could address development challenges in the Fifth District, especially for survivors of the CZU fire seeking alternatives to costly or complicated reconstructions.

The county planning commission recently signaled its support for a draft ordinance allowing small homes, a program that has been in development since last year when District 1 Supervisor Manu Koenig and I asked the council to monitoring to explore a new set of regulations. .

Homes as small as 150 square feet are already allowed under the county’s accessory dwelling unit rules. But we think it’s important to distinguish tiny homes as distinct affordable housing products, including those on wheels. There’s a lot to explore before approval, including questions about utilities, parking, and mobility. We are also looking to expedite the permitting process for fire survivors seeking temporary housing on their land or a more permanent, but smaller, footprint for the future.

On the theme of rebuilding, the county’s Office of Response, Recovery and Resilience (OR3) created a new dashboard which tracks the progress of CZU’s reconstruction. The site shows the number of permits being processed, the number of pre-authorizations approved, and the locations of permit operations by supervisory district.

The board removed the geohazard review as a barrier, as well as reduced or eliminated many permit fees. And we’ll continue to offer expedited service through our dedicated Fire Recovery Permit Center and Long-Term Recovery Group. All of these resources, as well as the dashboard, can be accessed at santacruzcounty.us/firerecovery.

I hope that two other obstacles to recovery will soon be removed. First, we are still waiting for the California Office of Emergency Services to address approximately $8 million in damage to private, county-maintained roads caused by a state contractor during debris removal operations after the fire. Second, while PG&E works to remove tree debris from properties where owners have requested cleanup from utility post-fire operations, the county is still awaiting state agencies’ enforcement of notices of violation issued to PG&E for violating environmental regulations and rules of forestry practice. .

You may also have heard of PG&E’s plans to bury more of its infrastructure to reduce wildfire risk. We look forward to any basement done in our county, but a more realistic and less expensive system hardening effort would be to cover up bare wires and replace other aging equipment.

I will end with some notes on the upcoming election on June 7, starting with our railway line. The Board of Supervisors will receive a report from county departments in early March regarding the potential impacts of the Greenway initiative, which has received more than 13,000 qualified signatures on a petition to establish a multi-use pathway on the corridor.

Under election law, the council is required to put the issue to the voters, although I personally did not take a position on the initiative. However, I received a unanimous vote from the board on February 1 to take a 30-day break and get more information so voters have a more informed view of the initiative.

Meanwhile, Regional Transportation Commission Executive Director Guy Preston has pledged to reopen talks with Roaring Camp in Felton to discuss the impacts of potential future actions related to freight service on the Santa Cruz Branch lines and Felton, while maintaining the popular Roaring Camp Beach Train. The Highway 17 Underpass, a critical wildlife safety project that my office worked hard to have included in Measure Plan D passed by county voters in 2016, is also slated to begin soon.

Two county revenue measures will also be on the ballot – an increase in the Transient Occupancy Tax paid by overnight guests at local hotels or vacation rentals, as well as a dedicated county share. a new single-use disposable cup fee. Together, these measures are expected to bring in $3 million a year to fund a host of vital public services.

Bruce McPherson is the Fifth District Supervisor for Santa Cruz County, including the San Lorenzo Valley and parts of the cities of Santa Cruz and Scotts Valley. His opinions are his own and not necessarily those of Press Banner. He can be reached at [email protected] or 831-454-2200.