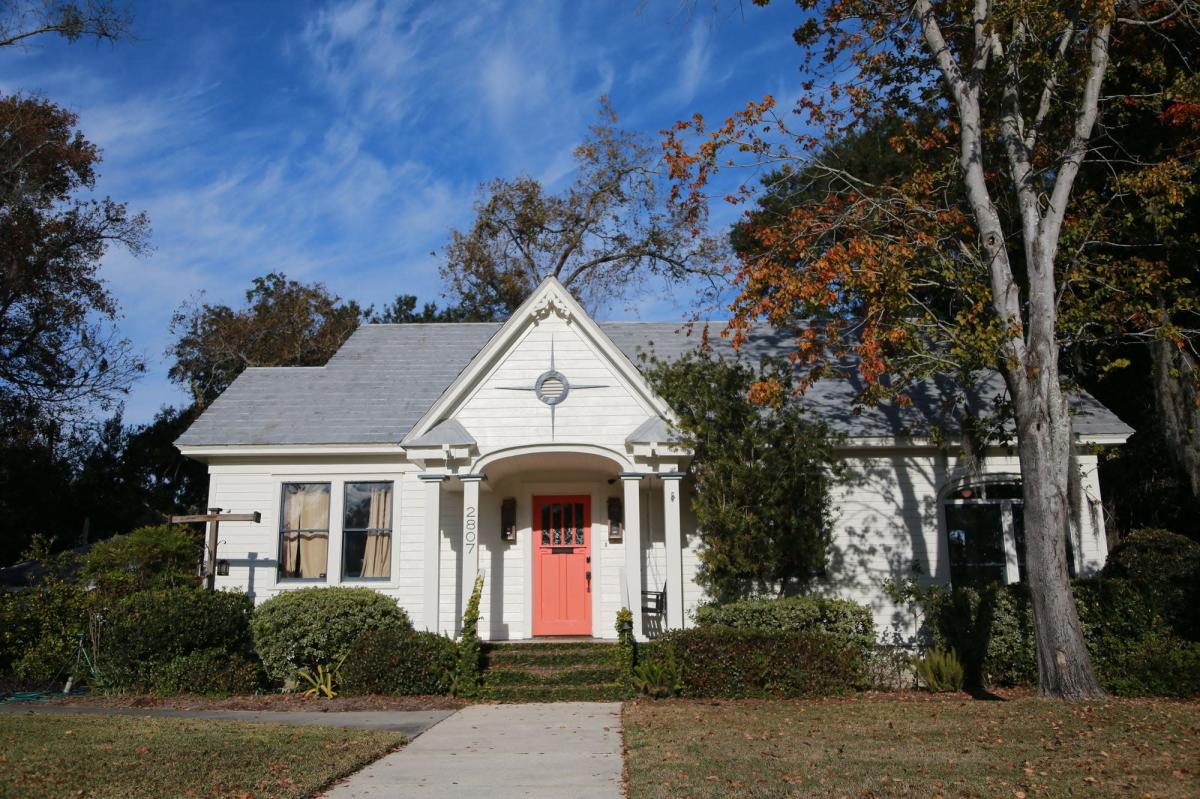 UPDATE: This story has been updated to reflect the correct initial registration fee amount for STVRs in Savannah, which is $300.

The fee was approved by city council at Wednesday’s meeting by a 4-0 vote, with members Edward Drohan and Bethany Skipper recusing themselves.

City Manager Robert Milie explained that the fees were “not intended to make money” but to ensure that the existing tax base, or its permanent residents, do not incur costs of STVR company.

The fees were determined by the costs associated with staff time, code application and STVR regulation software, according to Milie.

“We’re making sure that the (STVRs) don’t take our 2,600 limited residents,” Milie said.

Initial registration fees for STVRs in the City of Savannah and Tybee Island are $300 and $200, respectively. Tybee also collects additional fees based on the occupancy capacity of the STVR property.

Milie pointed out that Tybee and Savannah have a more robust staff and other sources of income that Thunderbolt doesn’t.

“Whether we are overestimating or underestimating, we will be aggressive and continue to make whatever changes we deem appropriate,” Milie said.

Thunderbolt City Council passed its first ordinance regulating STVRs in December, which set a limit of 70 rentals allowed in the city. The cap is the estimated number of existing rentals out of a total of 1,316 dwellings in the city.

Although the cap does not apply to owner-occupied rentals, the listing fee will apply at all levels.

Council member Drohan, an owner of STVR who recused himself from the vote, raised questions about costly board fees during his public comment.

“If we were to compare those numbers to any other company in this city, I wonder how those fees would stack up in comparison,” Drohan said. “Many of the details identified in the substantiation (for fees) do not exist anywhere else in this city of Thunderbolt, so this is an exclusive class of ratepayers.

Drohan further explained that he thinks people will be less inclined to register their property as STVR in Thunderbolt because of the fees.

Milie pointed out that STVR’s business model is inherently different from other companies.

“We don’t have host compliance for anyone else…” Milie said, “and you have to remember that they also don’t pay business taxes like other businesses. “

The Thunderbolt listing fee includes the costs of a commercial license.

Issues with STVR regulations keep playing in other municipalities, like Tybee Island and Savannah as well. Local governments are in charge of STVR regulation within their city, for the most part, which has given rise to heated debates between the inhabitants and their municipal councils.

Nancy Guan is the general assignment reporter covering Chatham County municipalities. Reach her at [email protected] or on Twitter @nancyguann.