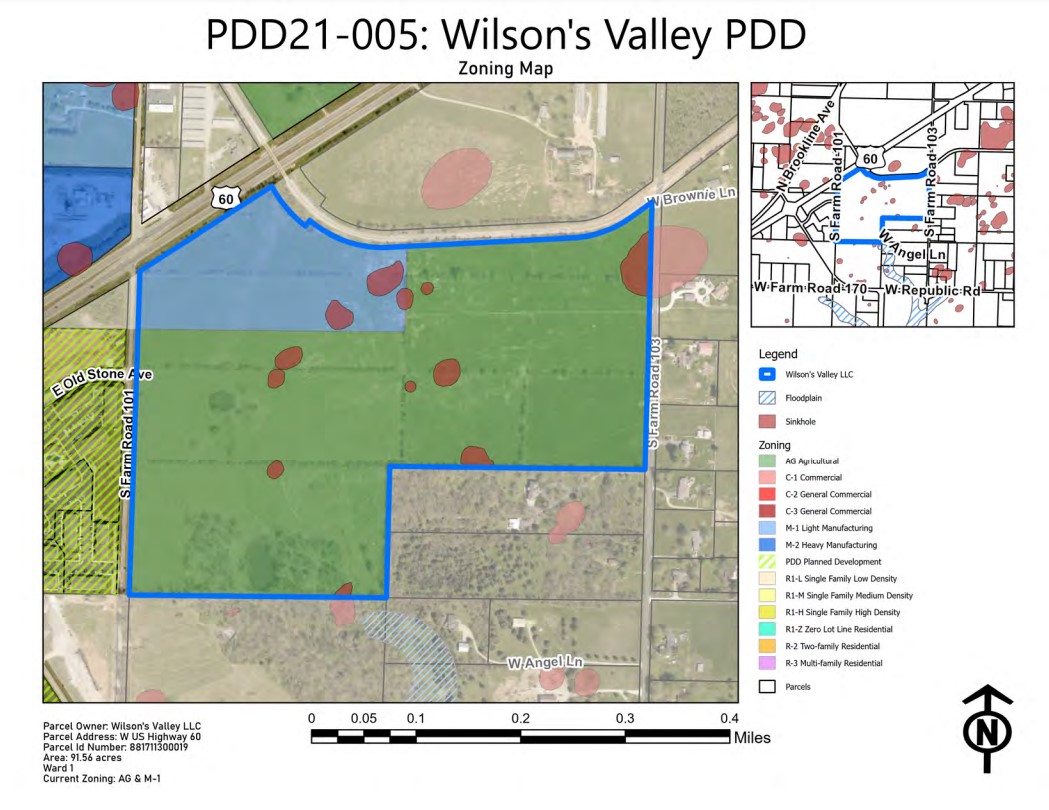 City Council recently approved the zoning for a residential and commercial development of approximately 91 acres.

Single family homes and apartments will be located just off Highway 60 near Farm Road 101.

Republic says that with big business coming to the area, there needs to be space for people to come in and work.

“I know a lot of people who want to date this way,” says Republic resident Anne Flores.

Anne Flores left Saint-Louis for the republic three years ago.

“My husband kind of wanted to do something smaller, but not too small. And when we crossed a republic, we immediately fell in love,” Flores said.

In those three years alone, Flores has noticed a change, but not just in her neighborhood.

“When we moved in, the whole backside, there was really nothing there, and now it’s completely full and they’re starting on a whole different area. So it will probably double in size soon,” Flores said.

“You have big employers like Amazon and Convoy of Hope. The more jobs we get, the more houses we need. So all of these things feed off each other. And that’s kind of the growth we’re seeing,” said Andrew Nelson, Republic Building Administrator.

Developers will build Wilson’s Valley off West Highway 60 next to Farm Road 101.

“It’s the one on our eastern boundary as you head into Springfield. There are portions that face Highway 60, so it makes sense that there’s a commercial feel to it,” Nelson said.

The city says building more will help it compete with the growing number of people.

“Where I work, a lot of people ask me where I live, and when I say Republic they say, oh, we searched, but there’s just not much available. So the idea that there will be more soon, hopefully, is great,” said Flores.

The city expects crews to hit the ground in late summer or early fall.