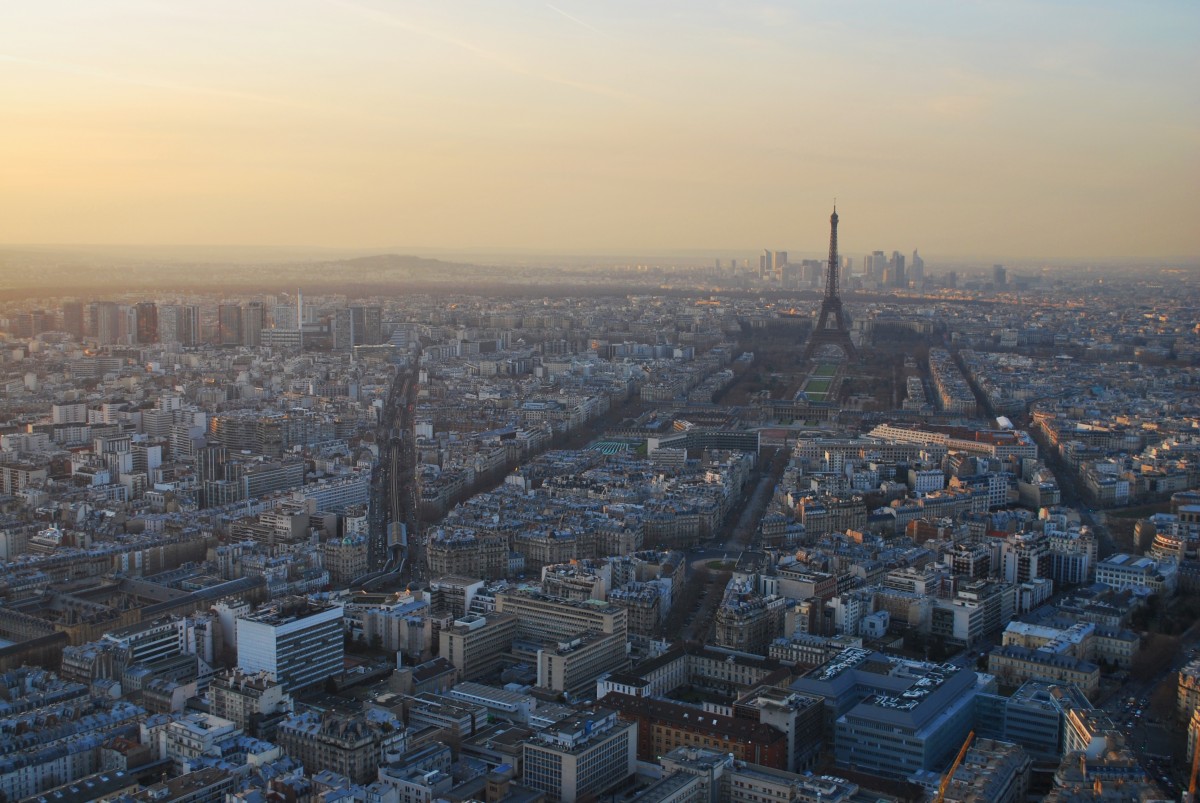 It’s still just a data point, but Europe’s lackluster hotel performance is a wake-up call for executives at major hotel companies who previously tried to downplay the impact the Ukraine war would have. on their European portfolios.

The war in Ukraine seems to have finally had an impact on European hotel revenues.

The performance of European hotels was 27% below 2019 levels last week, compared to a 13% drop the previous week, according to data from STR. The 13% drop was an improvement from three weeks ago, and analysts at the time were unsure why hotel performance was improving during Russia’s invasion of Ukraine.

The drop in performance came after major hotel companies like Accor, Hilton, Marriott and IHG announced they would continue to operate hotels in Russia but put plans for future openings, development and investment on hold.

“Although a week does not trend, we have to believe that concerns about Russia and Ukraine are a major factor in this deceleration,” analysts at Truist Securities noted in this week’s report on the decline. by 27%.

Executives of many major hotel companies prior to the recent release of STR data noted that the war in Ukraine had little to no impact on their overall performance in Europe. Marriott CEO Anthony Capuano at a JPMorgan conference earlier this month said the company had yet to see “significant cancellation volume” in Western Europe.

Europe wasn’t the only market to feel a hotel performance sting last week.

Hotel revenue per available room – the industry’s key performance metric – was 51% below 2019 levels in China last week. That’s down from 2019 levels of 42% the previous week.

Chinese hotel performance has fallen below the United States and Europe in recent months due to its harsh crackdown on new reported cases with fresh waves of targeted lockdowns and travel restrictions. But a recent surge of new cases linked to the Omicron variant has ushered in a new wave of lockdowns in areas like Shanghai and the northeastern province of Jilin.

The drop in performance is a significant fall for the country that initially led the recovery of the global hospitality industry from the pandemic. China’s zero-tolerance approach to new outbreaks is attributed to the fact that outbreaks, even if they pale in comparison to the number of cases reported in the United States, could quickly overwhelm the country’s health system. Leaders were also reportedly concerned about declining vaccination rates among China’s most vulnerable elderly population.

Chinese President Xi Jinping noted on Thursday that the country should stick to its “Covid-zero” strategy, but also called for more targeted measures that could reduce the economic impact of such a strict mitigation policy. . Although details are scarce, this should theoretically be good news for hotels in the area.

The only bright spot for the world’s three largest hotel markets last week came from the United States, where hotels were just 3% down from 2019 levels. But the real boost was in group bookings, according to Truist Securities.

“Beyond the key stats, we’re seeing a decent improvement in mid-week travel, particularly across the band,” analysts noted. “Group occupancy had one of the best weekly occupancy results over 2019 since COVID that we can remember.”

The pumped gas should not block the LBI summer