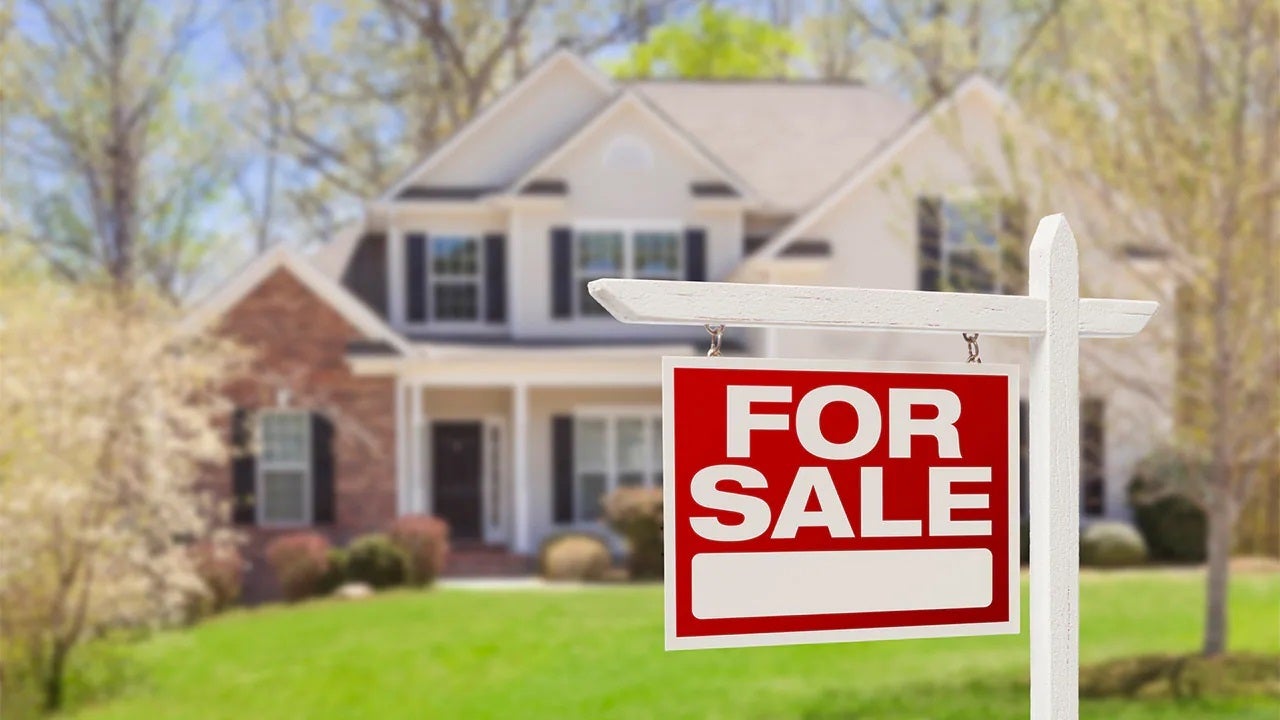 The housing market is crazier than it has been since 2006

Less than a day after real estate agent Andrea White put a three-bedroom home in Sacramento, Calif., Up for sale in March, she received a cash offer. The buyer – who hadn’t even seen the house in person – was prepared to pay $ 520,000, Ms. White said. It was $ 21,000 more than asking price and 37% more than what the seller paid for the ranch-style home just two years ago.

Accepting the offer was the easy part. Ms White then had to call 17 other agents who had scheduled tours of the house to let them know she was no longer on the market.

Ms. White, who works for brokerage firm Redfin Corp. and has been an agent since 2014, has never seen anything like sales madness take hold of her northern California town. “It’s exhausting,” she said. “I’m speechless. It’s heartbreaking for buyers, it’s a party for sellers.”

FIRST BUYERS FUEL THE RECOVERY OF THE HOUSING MARKET IN MANHATTAN

Last year was the hottest for sales activity in 14 years. Home values ​​are rising in virtually every corner of the United States, and median selling prices in dozens of metropolitan areas have posted double-digit percentage increases from a year ago, according to Zillow Group Inc. In Boise, Idaho, the median selling price rose nearly 25% in January from a year earlier, while in Stamford, Connecticut, it rose 19%.

“Prices are going up pretty much everywhere,” said Mark Vitner, senior economist at Wells Fargo & Co. “It’s surprising to see house prices rebound so quickly, of this magnitude, so early in an economic recovery.”

While the pace of home price increases has been staggering, it’s not hard to see what is driving the frenzy. Mortgage rates are near historic lows. Millions of millennials are entering their 30s, the typical age of first-time home buyers. And the pandemic has spurred new demand: Some buyers want more space to work from home while others are willing to move away from their desks. Many workers who kept their jobs in 2020 were able to save for down payments due to stimulus checks, withholding student loan payments, and less spending on travel and entertainment.

The offer, meanwhile, has never been so tight. New home construction fell during the 2007-2009 recession and remained weak in the following years. Homeowners are also staying in their homes longer, in part because aging baby boomers stay healthier later in life and choose not to downsize. The number of homes for sale in March was about half of what it was a year ago, according to Realtor.com. In Austin, Texas, Jacksonville, Florida, and Raleigh, North Carolina, the year-over-year inventory decline exceeded 70%. (News Corp, parent company of the Wall Street Journal, operates Realtor.com.)

The market has rarely been so competitive, especially for first-time homebuyers or those with limited budgets. Bidding wars are common and new listings don’t last long. Nearly three in four homes sold in February were on the market for less than a month, according to the National Association of Realtors.

HOUSES ARE SELLING FASTER THAN EVER EVEN AS PRICES ARE HIGH

Prices for single-family homes across the country rose 12% in January from a year earlier, marking the largest annual increase in data dating back to 1991, the Federal Housing Finance Agency said this week. The nine regions of the country monitored by the FHFA recorded price gains of more than 10%.

But even with home prices rising rapidly, many homeowners are reluctant to sell because they fear competing for another home in the same market, said Daryl Fairweather, chief economist at Redfin. With mortgage rates so low, many households decided to refinance last year instead of moving.

More stocks could hit the market this spring, which is typically the busiest season for home sales, according to realtors. But there are unlikely to be enough new listings to cool the market. Nationally, there was a two-month supply of homes on the market at the end of February, according to NAR, near an all-time low.

Home builders are trying to increase construction to meet booming demand. New construction has rebounded from recession-era lows in recent years, but the country is still short of millions of units. Residential construction activity slowed last spring and accelerated over the summer. But the pace of construction is being constrained by high lumber costs, material bottlenecks and a shortage of land and labor, builders and economists say. The interest in buying is so strong that many builders limit the number of homes they sell at a time. They want to make sure they don’t sell more than they can build.

Economists and executives expect demand to remain robust this year, and they expect the demographic strength to continue for years to come as the great Millennials and Gen Z age. Still, there have been recent indications that price growth may slow down as more homes hit the market. Rising mortgage rates – which are at their highest level since June and have been climbing steadily in recent weeks – could exclude some buyers from the market later this year.

Even buyers elated by the prospect of owning their first home have been devastated by the commitment. Samantha and Doug Hawkins, both 32, left their one-bedroom apartment in Boston when the pandemic struck and entered the home of Ms Hawkins’ parents. They accumulated their savings by not paying rent, and Ms. Hawkins paid off her student loans.

But when they started looking for a home at the end of last year, they struggled to compete with other bidders. They were told sellers wouldn’t consider offers with down payments below 20%, said Ms Hawkins, who works in human resources.

After increasing their budget and expanding their search area, the Hawkins saw their sixth offer accepted in March, for a four-bedroom house in Westford, Mass., Further from Boston than they initially considered. They are under contract and expect the deal to be done in June.

“We are really proud to be able to do this and excited to take this next step in our lives,” Ms. Hawkins said. “But for it to be such a competitive market … It just takes some of the joy out of the process.”