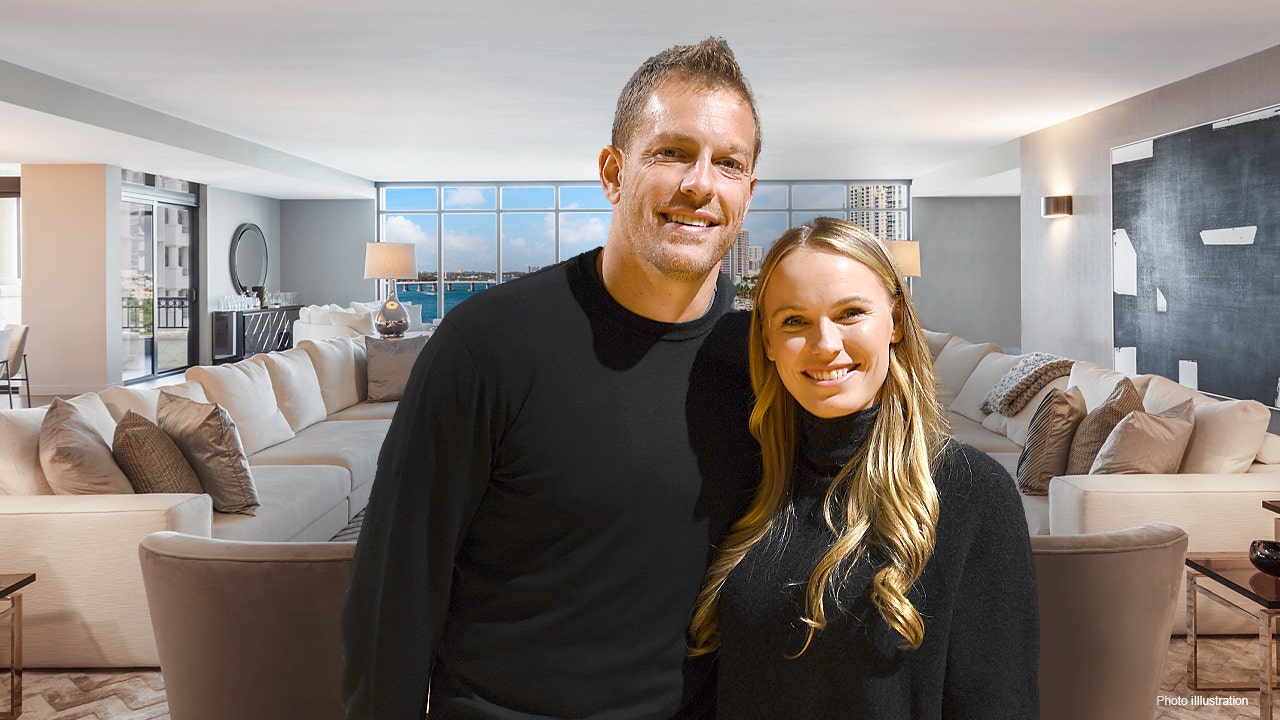 A luxurious waterfront condo on the island of Florida that’s home to America’s richest zip code just sold for $ 16.25 million.

The fully furnished 8,430 square foot home has five bedrooms, five full baths and a powder room, according to the old listing.

Built in 2016, the condo features an open floor plan with 10 foot ceilings and floor to ceiling windows. It includes a private elevator.

The owner’s suite includes a private lounge area and a terrace. The adjoining bathroom has a bathtub and a huge walk-in shower.

There is an additional 2,471 square feet of outdoor space on the home’s wrap-around decks. Views from the home include the Atlantic Ocean and downtown Miami.

Fisher Island is an exclusive community located just south of Miami Beach. It is only accessible by boat. It offers its residents a golf course, beach club, tennis courts and two deep-water marinas.

This particular house is located in the Palazzo Del Sol, a 46 unit building which has been called the “most exclusive building” on the island. Additional building amenities include a movie theater, private massage rooms, a heated infinity pool and private bars.

The house just hit the market on Jan.6, asking for $ 17.5 million. It sold out a little over a month later. The Jills Zeder group represented both the sellers and the buyer.