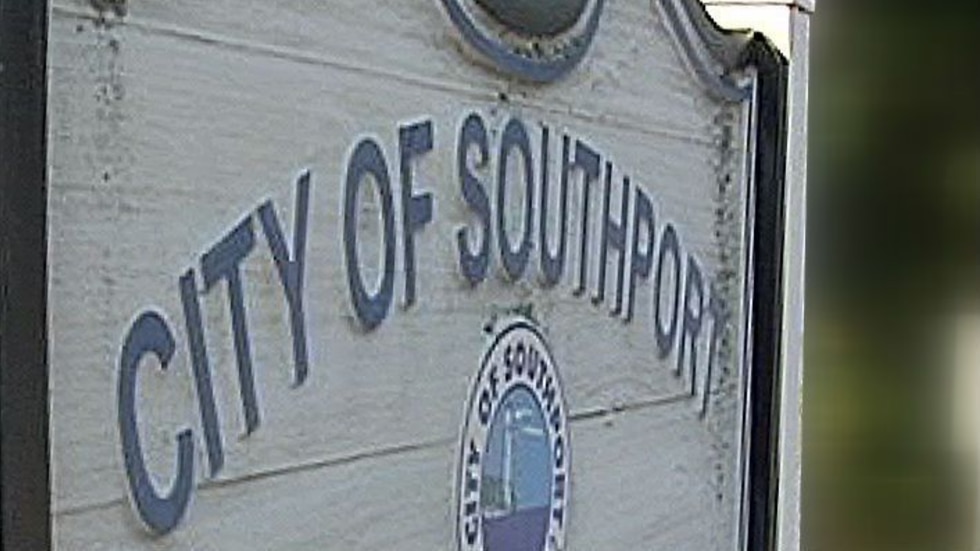 
SOUTHPORT, NC (WECT) – After a nearly two-hour public hearing and discussion, the Southport Board of Aldermen has become the latest government body to impose new restrictions on short-term rentals; it is an increasingly heated debate that has divided the communities.

The new restrictions put in place will only allow short-term vacation rentals in certain areas, such as business districts, while banning them in residential areas.

“I felt like the way this policy is written is a bit of a stretch right now,” said Lora Sharkey, one of the two dissenting voices on the board. “I just thought it was too far away and when I compared this ordinance to what Chapel Hill just passed, and Chapel Hill isn’t a beach town either, but they’ve got people there. render for different reasons, I thought it was too strict because our first try. “

But for other board members, the restrictions are reasonable and are only in place to help preserve the neighborhoods. Alderman Lowe Davis also said the restrictions would not take away property rights from people already using their homes for rental.

“All types of short-term rentals that exist today are grandfathered, the only thing they need to do is register and get licensed once a year,” said Alderman Lowe Davis.

For Sharkey, there are concerns about the legality of the city’s restrictions, especially in light of the ongoing lawsuit the city of Wilmington is currently facing and she believes they could have started smaller with fewer restrictions – to possibly avoid similar problems.

The Wilmington lawsuit is currently before the state court of appeals and its outcome could set a precedent for what municipalities in the state can and cannot do when it comes to limiting rentals.

For Alderman Marc Shepard, it is not so much the current owners that he cares to affect.

“A lot of these people are buying property with the idea of ​​maybe using a short-term rental to pay the bills and then building their future home when they retire. So it’s more about l ‘next generation opportunity that concerns me, “he said.

While the regulations aren’t as strict as what Wilmington had put in place, state law is still ambiguous about what local governments can restrict in terms of private property – something that will likely become clearer after the Wilmington trial settlement.

The historic Taunton hotel is in the market