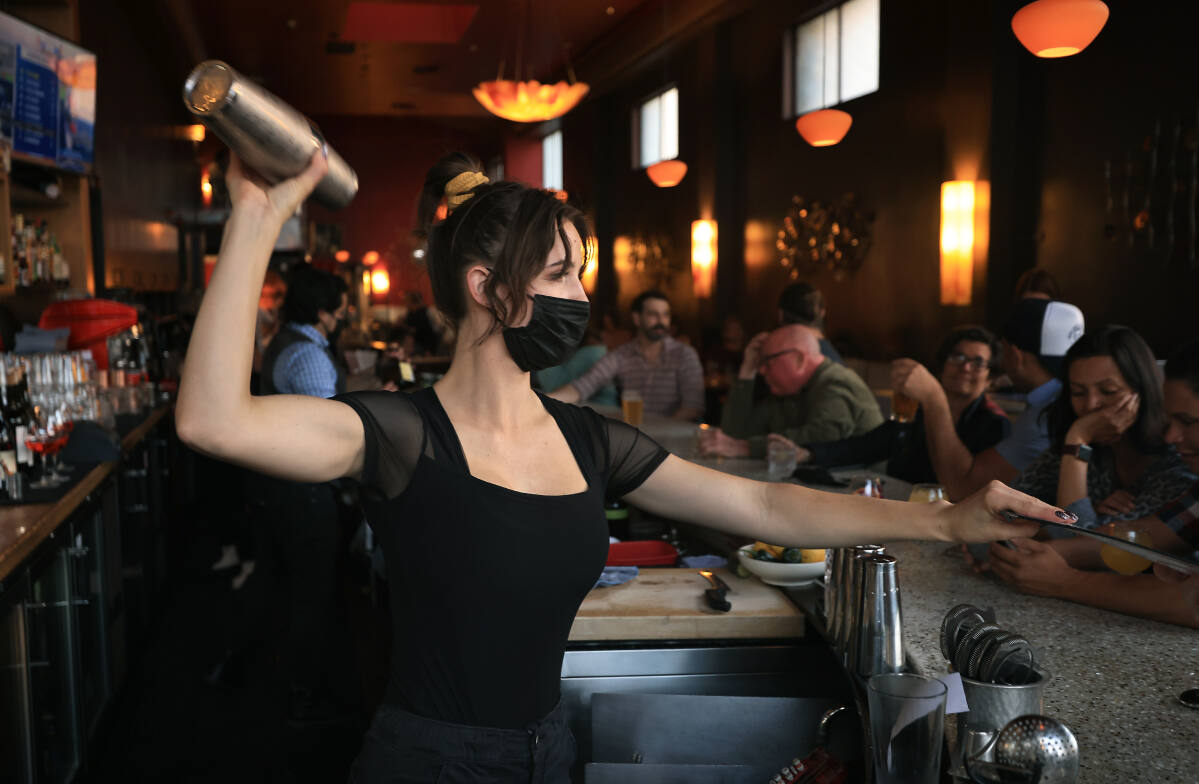 â€œNervous households are less likely to spend, and the recent declines in travel and consumer discretionary buying bear this out,â€ McBride said.

Consumer spending will be critical at the end of the year, said Eyler, Sonoma state economist. Many people may not buy homes and cars and take trips if the coronavirus increases in the fall.

Saving and accumulating wealth is an â€œunpleasant compromise,â€ he said, because it’s good for long-term economic growth, but spending fuels the economy in the short term.

Consumers “shouldn’t be afraid that we’re taking another break,” the economist said, but they “shouldn’t go wild” buying big-ticket items either.

What happens over the next six months, he said, will largely determine when the county’s labor market finally returns to its strongest position with a similar job at the end of 2019, before the pandemic suddenly turned off the local economy in the first quarter of last year.

In the fall, Eyler predicted a downturn in the job market with the end of seasonal summer jobs, especially in restaurants, hotels and bars. With the uncertainty of the pandemic, potential fires and lingering supply chain problems frustrating businesses at all levels, many industries concerned about rising costs of doing business could cut back on hiring.

In mid-September, the country hit a grim milestone of 1 in 500 people dying from COVID-19, and a death toll of 663,000, according to the Centers for Disease Control and Prevention.

In California, 1 in 590 people have died from the contagion.

To prevent the economic recovery from stagnating in the fourth quarter, President Joe Biden decided in September to hold companies accountable to help contain the spread of the virus. The administration’s planned vaccination mandates, which are said to affect nearly two-thirds of the U.S. workforce, are the most significant government intervention in private businesses and employer practices since the start of the pandemic.

The requirement being developed by the US Department of Labor would apply to companies with 100 or more workers. These employees should be fully vaccinated or show a negative virus test result every week.

Meanwhile, Eyler predicts the county will end 2021 with an unemployment level of 4.5% or less. This would mark a big rebound after starting the year at 7.1%, but would remain well north of the 2.6% unemployment mark in December 2019. This is the pre-pandemic benchmark that the economist uses to measure the pace and gains of the post-pandemic recovery. At that time, the local civilian workforce was 255,100, of which 248,500 were active and 6,500 were unemployed.

A major driver of the county’s economic engine is the leisure and hospitality sector, hardest hit by the economic fallout that resulted in the loss of 14,000 jobs at the start of the pandemic.

Although public health restrictions were fully lifted in June and nearly twice as many workers have been unemployed since late 2019, most local restaurateurs and hoteliers continue to grapple with the thorny issue of hiring employees. a full staff.

Jerry Nickelsburg, professor of economics at UCLA, said hotel operators statewide created 150,000 jobs from May to July, an encouraging sign for North Bay.

Additionally, the surge in domestic travel in early summer helped the county, he said.

On returning visitors, hotel occupancy rates reached 77% in July. That’s slightly below the 81% in July 2019, according to STR Inc., a national hotel affairs tracker.

Hotels in August saw a reduction in guest numbers due to the delta variant, said Claudia Vecchio, general manager of Sonoma County Tourism, the local agency responsible for promoting the industry.

â€œIn June and July, we thought we were going out of the pandemic. â€¦ We roared back, â€Vecchio said. “It certainly didn’t continue.”