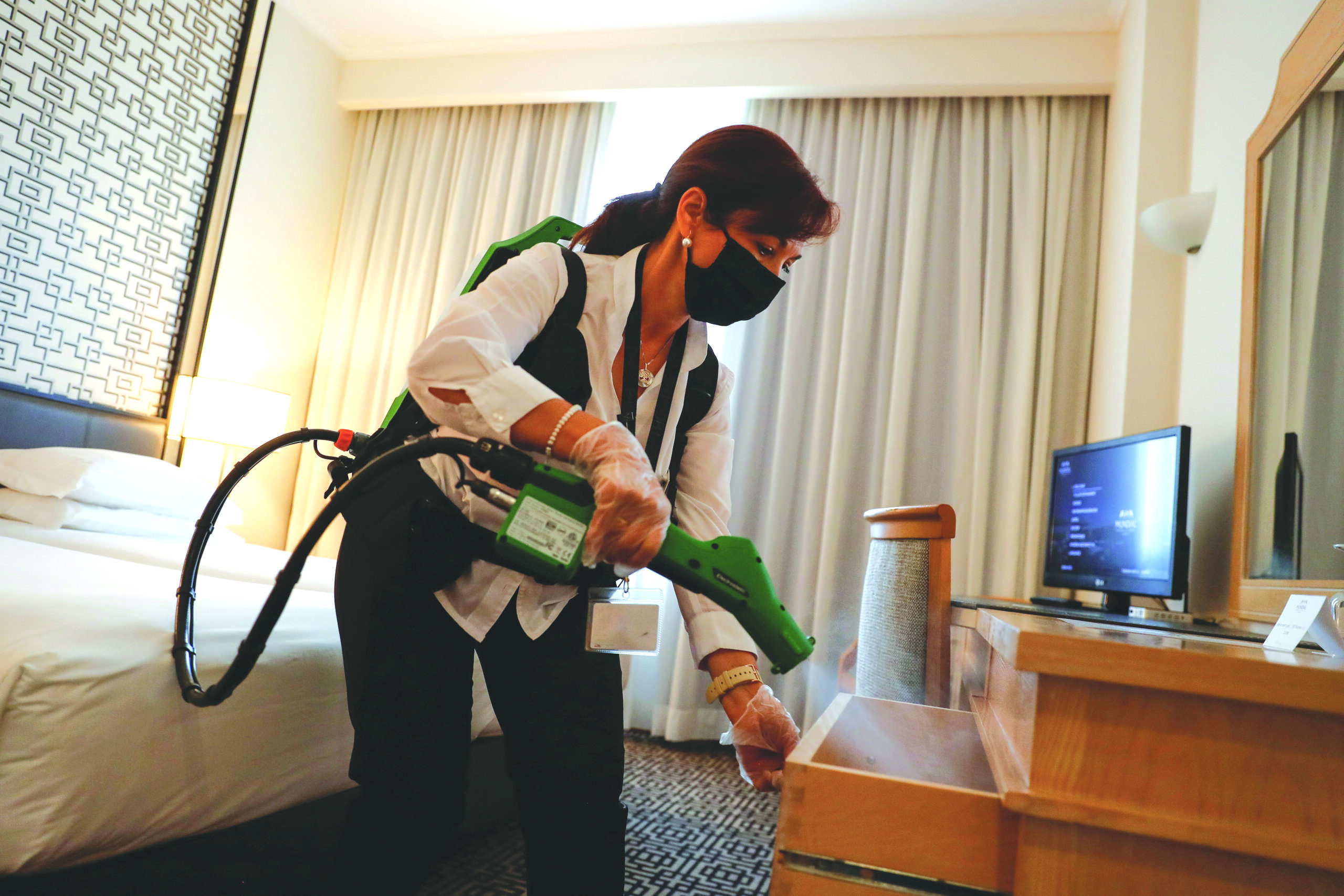 Business leaders as well as unions say the job market is still struggling to settle after the turmoil caused by coronavirus-related closures and other measures, indicating a high number of vacancies despite the rebound in the economic activity.

Data recently released by Eurostat and Cystat show that vacancies at the end of the second quarter of this year stood at 7,397, an increase of 77.3% compared to the same quarter last year.

This is the largest increase across the EU for this measure.

Most job vacancies are sought in restaurants and hotels, which also have the highest number of registered unemployed.

The number of unemployed in these two sectors stood at 5,595 at the end of August. Next is the wholesale and retail industry, with 5,164 people unemployed.

New entrants to the labor market amounted to 2,087 people and 1,979 people in construction.

Filokypros Rousounides, director of the hotel association, told the Stockwatch newspaper about the problems of recruiting staff.

â€œThere are not enough people available who could be employed in the hospitality industry. Due to the pandemic, many seasonal workers left and never returned, â€he said.

At the same time, uncertainty over job security in the hospitality industry has led a number of workers to quit and change careers.

Fanos Leventis, head of the association of owners of leisure establishments, said that despite the high number of registered unemployed people, when these people are contacted by companies, they often say that they are not interested.

Bars and other leisure establishments cannot find specialized staff, he added, and efforts are underway to employ third-country nationals.

For his part, Marios Tsiakis of the Chamber of Commerce and Industry, said he raised the issue of the lack of workers with the Minister of Labor.

He also noted that a large number of EU nationals with work permits here have returned to their countries – and that Cypriots are unwilling to accept these jobs.

But he added another parameter – many benefit recipients have stopped looking for full-time work, instead finding part-time jobs to supplement their income.

“For this reason, companies want to be allowed to employ workers from non-EU countries, or asylum seekers or foreign students when permitted,” Tsiakis told Stockwatch.

Pambis Kiritis, leader of the left-wing union PEO, spoke of a shortage of unskilled labor, observed mainly in the hotel industry.

He also said recent college graduates were not easily absorbed into the job market.