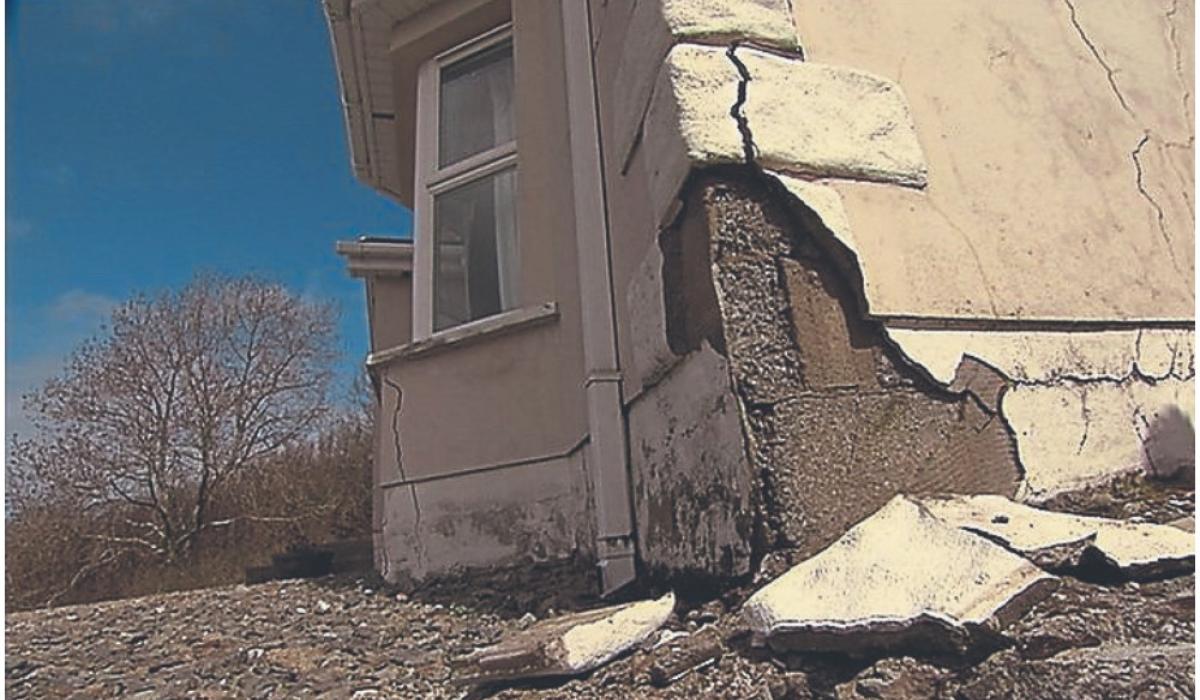 Providing accommodation for families whose homes are being rehabilitated under the Faulty Concrete Block Grant Scheme has been described as “a significant challenge” by a senior Donegal County Council official.

Acting Director of Housing Patsy Lafferty told the council’s deficient concrete block committee on Tuesday that the council had spoken to a number of modular home providers on several occasions, but those conversations ‘have not progressed as far. although we would have considered it”.

“There are county-wide challenges around alternative housing at the minute,” he said.

There’s more pressure on housing across the county and “that’s a significant challenge,” he added.

Sinn Féin councilor Gerry McMonagle expressed concern that delays to the program and the need for an updated testing regime pending the completion of a review of the assessment protocol, delay the provision of alternative housing to program owners.

“This will obviously have a ripple effect on us to identify and be able to provide alternative accommodation for landlords in the future,” he said.

Lead housing engineer John Gallagher said there would be ‘pressure’ to find alternative housing to allow owners to complete the remediation work.

Michael Doherty, public relations office of the Mica Action Group, warned the committee that the new bad block grant scheme, which was passed by the Dáil last week, will create a homeless crisis in Donegal and in other counties.

He said the ‘elephant in the room’ was not addressed as to what will happen to ‘displaced families when we get them out of these homes when this program, if it ever does, comes into place and will work properly. Where are we going to put them? And no one has answers to that.

The committee has called for an urgent meeting to be requested by the Chief Executive of Donegal County Council with the Minister for Housing to discuss delays to the scheme.

The chairman of the committee, Fianna Fáil councilor Martin McDermott, said it was time for the department to meet with the committee to discuss the delays.

The committee is also to request an urgent meeting with Engineers Ireland following a request from Sinn Féin councilor Albert Doherty.

“I think the department has dragged its feet long enough at this point,” Cllr McDermott said.

“I don’t think they want to answer our questions, but I think it’s time they sat down across from us.

“We can’t keep people in the position they’re in and we can’t keep delaying applications.”

Opening of a new hotel, south of I-80