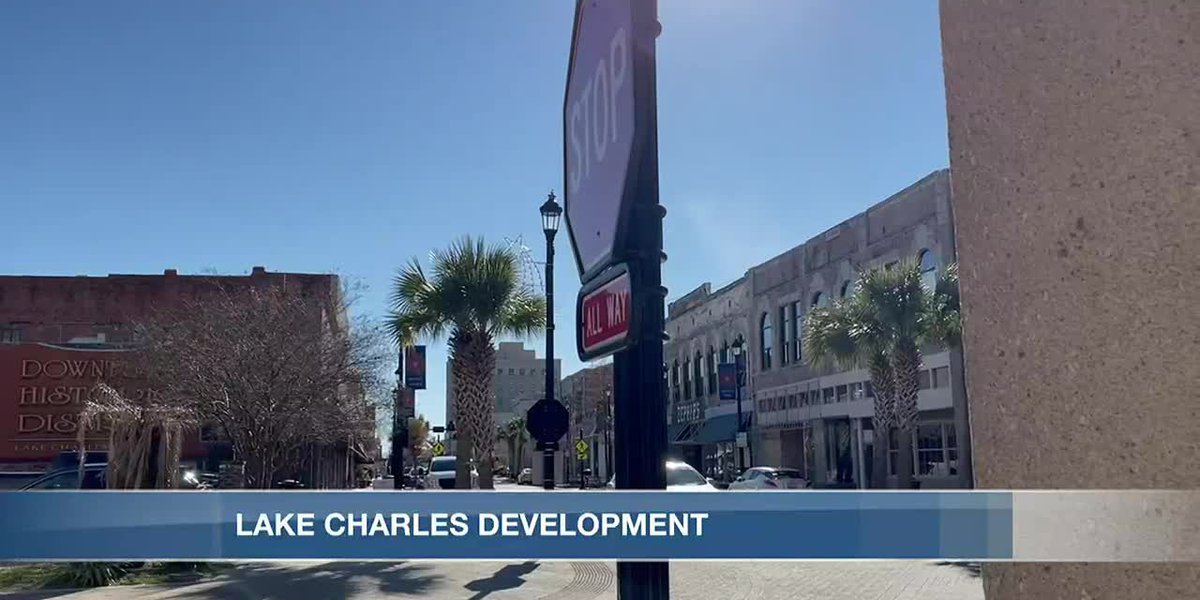 Lake Charles, LA (KPLC) – There will soon be a lot of construction in Lake Charles, as Mayor Nic Hunter told the Downtown Development Authority, more than $100 million is currently being invested in downtown projects .

Businesses like Gigi’s are returning to downtown, and even more new businesses have announced plans to join the area, including a garden center. City officials recently announced that new developers are looking to restore Zephyr’s old building.

“This is being purchased by a New Orleans company, and they will spend over $12 million to renovate it into office and retail space,” Mayor Nic Hunter said.

In addition to downtown, construction is already underway at the lakefront as renovations to the parking garage are underway. Crying Eagle, Lake Area Adventures, Port Wonder and other projects were announced last year.

To help fund projects along the lake, I-10, and even Enterprise Boulevard, the state approved a request for tax increment funding, which essentially gives the city a portion of the sales tax. .

“Beyond the stipulation that it was to be used for public purposes, public infrastructure,” Hunter said. “We agree with that, because these areas need a lot of investment.”

Hunter said once the ball starts rolling on confirmed lakefront projects, the city will issue requests for proposals on the east side of the parking lot.

“I would definitely be willing to do smaller plots to make it more palatable and easier to develop like we did on the west side, but it’s possible a developer could come in and take all eight acres and do something really special,” Hunter said.

Hunter said he supports residential use of the area as long as there are retail areas available as well.

Plans to revamp the civic center and add a hotel were also discussed.