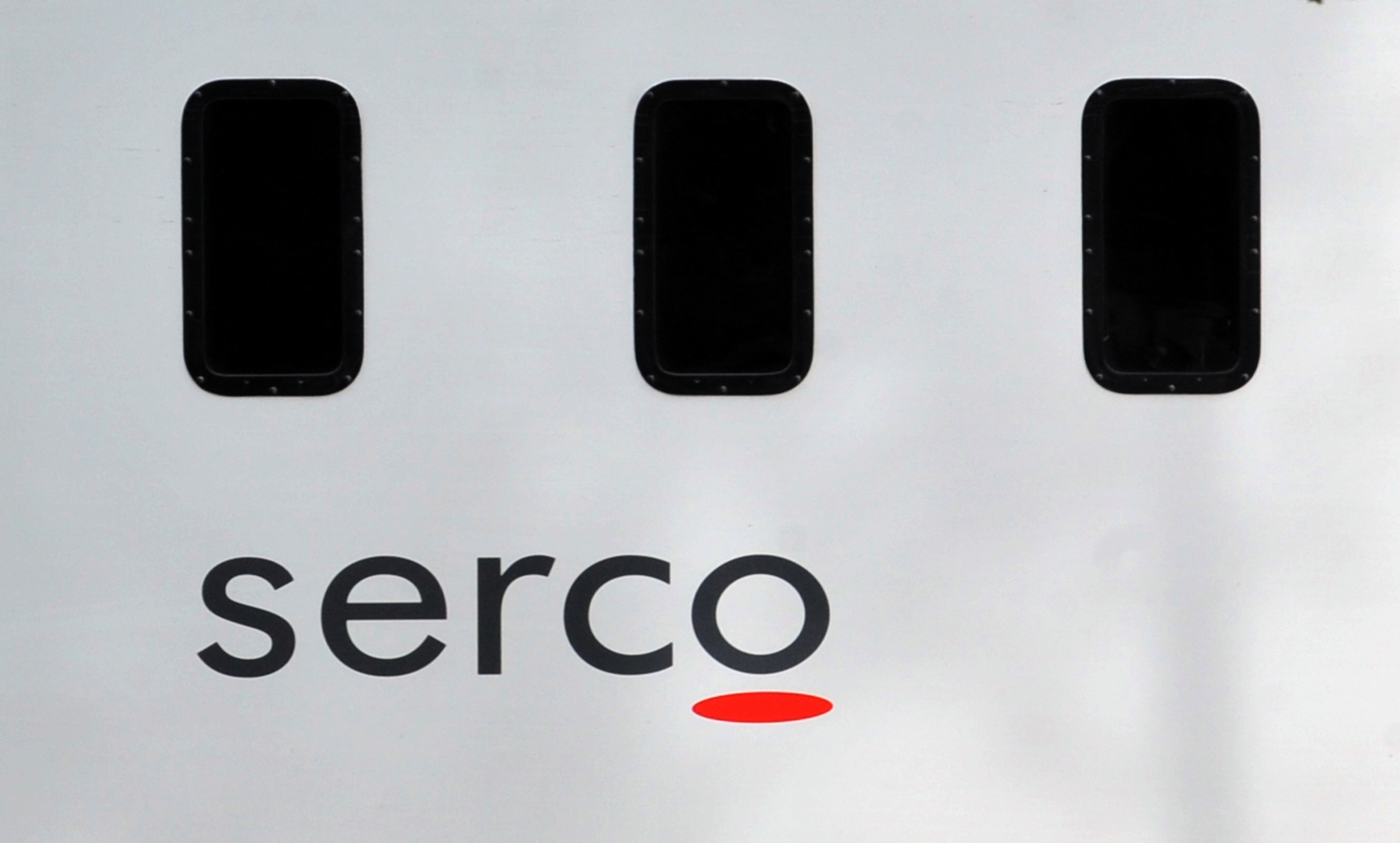 A REFUGEE has been on hunger strike for 12 days in protest at conditions at a Stockport hotel run for the Home Office by disgraced contracting firm Serco.

Serco and the Home Office denied such conditions existed, but Stockport Council said it shared Rapar’s concerns about the hotel.

“Asylum seekers have been locked up in a hotel for months and this inhumane treatment acts as a Petri dish for mental health issues in an already vulnerable cohort.”

Rapar founder Dr Rhetta Moran said a refugee staying at the hotel with her family had gone on a hunger strike, not eating since November 2.

The refugee was taken to hospital two days later after collapsing, according to Rapar.

He was told he would be taken back to the hotel, but he and his wife are afraid to return because of abuse they say they have suffered in the past, according to the group, which said the man had asked Stockport council and local MPs to help him find safe accommodation elsewhere.

Serco and the Home Office have been asked to comment.

‘Two beauties’ robbed sheltered accommodation in Jarrow – only to…