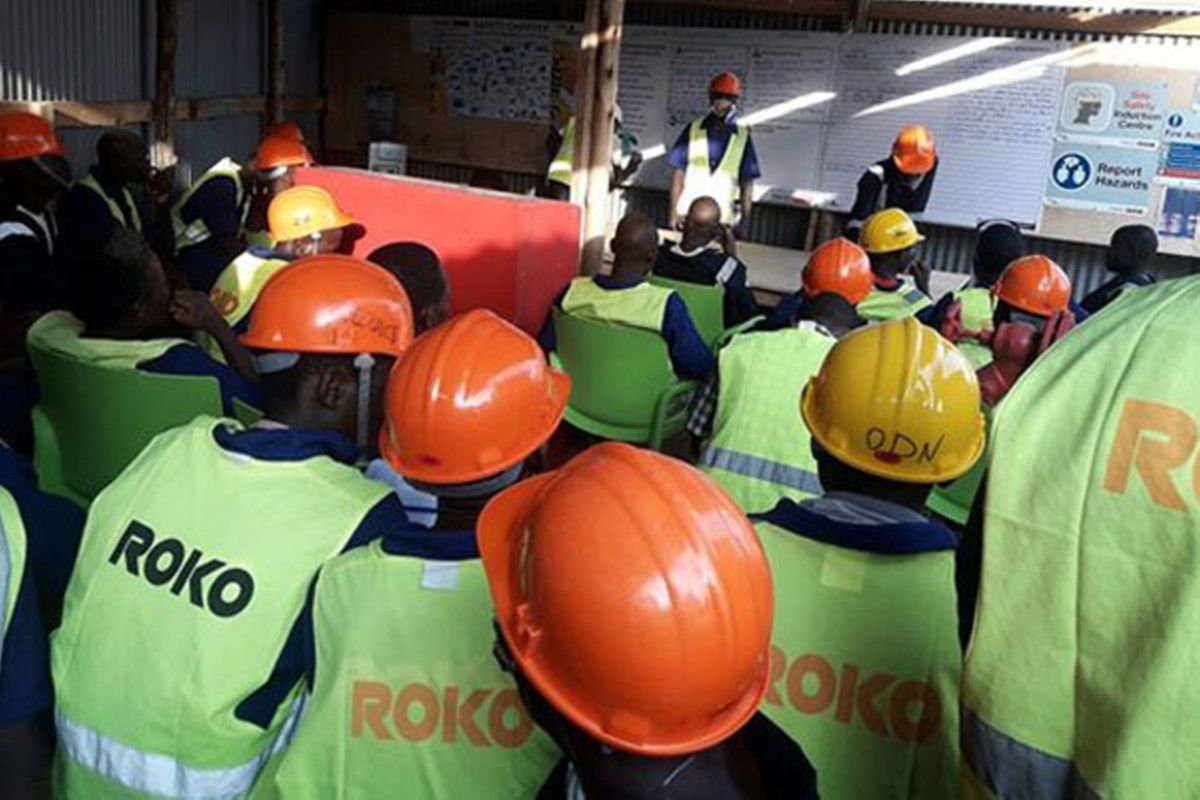 An analysis of recent state investments shows a pattern of fraud, waste and abuse of taxpayers’ money even as the government considers a multi-billion stake in struggling Roko Construction Limited.

On Thursday, the government tabled a proposal in the House seeking approval to acquire 150,000 preferred shares worth more than Shs 202 billion in Roko Construction Limited. Once one of the most successful companies in the country, Roko has struggled in recent years after the death of its founder Rainer Koehler.

Roko was incorporated in Uganda in 1969 and has been part of Uganda’s development journey ever since. In 2020, the Roofings group, joined by 26 other companies, sought a statement from the court to have the construction giant liquidated for allegedly failing to erase huge debts.

In November 2020, Finance Minister Matia Kasaija wrote to Roko promising to clear the public debt within four months. The pledge, however, was not fulfilled, prompting the government to make the final decision to acquire shares in the beleaguered company. The stock purchase will no doubt spark debate in the coming days as lawmakers work out the details of the government’s role and involvement in the company.

Democratic Party (DP) Chairman Norbert Mao felt that instead of buying a stake in Roko, “the money should go to the Uganda People’s Defense Force (UPDF) construction unit for him provide state-of-the-art equipment and working capital”. Roko, he added, “should get a long-term concessional loan from the UDB (Uganda Development Bank)”.

Sources familiar with the subject of the proposal say President Museveni has a soft spot for Roko. The company’s other asset is its local and regional profile (Rwanda and South Sudan). In Uganda, he has executed projects such as Workers House, Crested Towers, Namugongo Shrine, Bank of Uganda, Mapeera House, Acacia Mall, Rwenzori Towers, dfcu Towers, Imperial Mall and Apartments Entebbe, Latitude Hotel, Mestil among others .

Parliament learned last week that Roko was facing severe cash flow problems which limited its ability to carry out contracted projects. The company’s liquidity problems were triggered by late payments on major projects, the inability to refinance expensive shilling loans with cheaper external financing, the impact of the Covid-19 pandemic on the construction industry as financing costs continued to rise, weak corporate governance and inadequate management.

Roko, according to the government, has currently signed contracts worth Shs1.064 trillion, of which Shs696.6b are government projects.

“The consequence of the company’s bankruptcy would therefore have a negative impact on these projects. The Uganda National Association of Building and Civil Engineering Contractors (UNABCEC) estimates that the government would incur an additional 120 billion shillings by placing these contracts with new contractors if the company were dissolved,” the government document notes.

The document says that in October 2019, President Museveni ordered the finance minister to negotiate the government’s acquisition of shares in Roko.

“The president’s directive was based on the following: The absence of a government-owned construction company, which has subjected the government to the use of private companies that are almost entirely foreign-owned and domiciled. The government currently spends 950 billion shillings a year on projects in the road and power sectors which are implemented by foreign companies,” the document states.

Other reasons given by the president are that Roko was implementing a significant number of government projects, which made him a suitable local partner. The need to reduce the construction costs of government projects and the need to build the capacity of local businesses in strategic sectors and industries were also mentioned.

History suggests that the Ugandan taxpayer has good reason to be concerned. The 2022/2023 budget report flags some of the projects where taxpayers’ money is wasted. On the 264-bed specialist hospital worth 1.4 trillion shillings, the House committee notes ‘no evidence of work done in fiscal year 2021/2022 despite issuance of promissory notes to ‘worth $113.25 million’. In the current budget, the hospital project has been allocated over Shs319b.

On Soroti Fruit Factory, the Parliament Budget Committee report explains that “the continued allocation of government funds to buy fruit to run the factory does not make commercial sense”. Shs2b had been allocated to the Fruit Purchase Project, which Parliament halved.

Elsewhere, the Atiak sugar factory – in which the government, through the Uganda Development Corporation (UDC), acquired a 40% stake – has required bailouts since its inception. Businesswoman Amina Hersi Moghe owns 60% of the shares valued at Shs119b. Recently, the project temporarily closed due to an insufficient supply of cane.

Although the government’s stake in Munyonyo Commonwealth Resort is uncertain, questions have been raised about it. Parliament rejected a proposal to award Shs84.6b to the station due to uncertainty over government actions and dividends from the deal. During one of the budget approval sessions, Trade Committee Chairman Mr Mwine Mpaka revealed that Shs12b of allocations to the facility is not accounted for and vital documents were stolen from the Ministry of Finance.

In a minority report, shadow finance minister Muwanga Kivumbi proposes that the government convert all funds invested in Munyonyo into equity; UDC appoints a representative to the Board of Directors and the Board of Directors of Munyonyo Commonwealth Resort Limited is fully constituted; ensure that Munyonyo Commonwealth Resort Limited has the most recent annual report and financial statements; among others.

The revival of Uganda Airlines was dressed in optimism. The national carrier, however, is likely to join the long list of projects that eat into the taxpayer’s limited resource envelope. Less than five years after its revival, the airline has had three bosses, a disbanded board and massive losses. This all happened amid allegations of nepotism, fraud and corruption.

In an interview, Mr. Patrick Birungi, the executive director of the UDC, expressed his optimism about the investments that the government is making.

“Industrial establishments are not kiosks with a very rapid return on investment. They are making losses and will continue to make losses and that is acceptable. I didn’t expect them to make a profit the first year. It’s a normal process and what matters is that what they are doing is right,” he said.

On Roko, he said that the UDC “strongly supports the idea of ​​supporting and supporting local industry” and that it “considers[s] a situation where we strengthen Roko’s ability to continue doing what he does best.