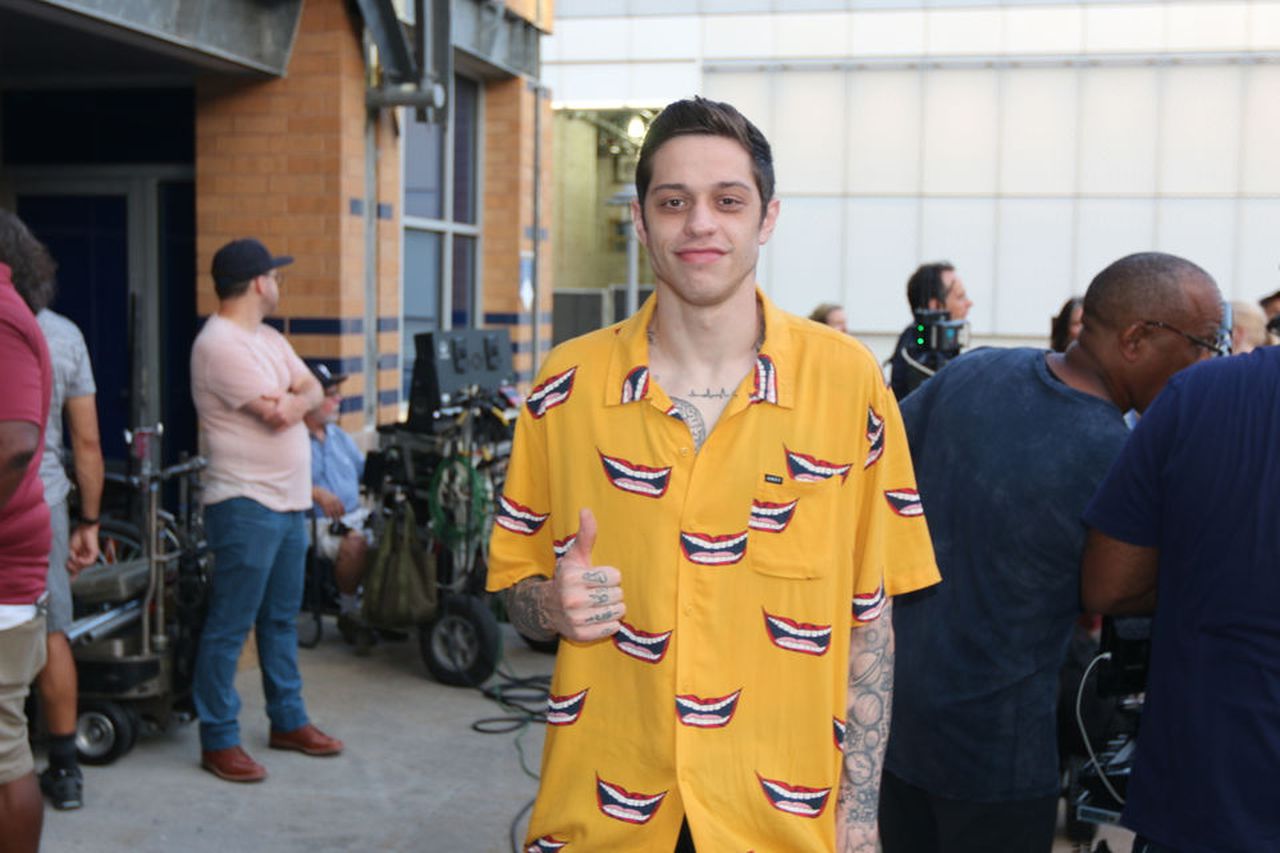 Saturday Night Live comedian and Staten Island native Pete Davidson will join his “The King of Staten Island” co-star Ricky Velez in a stand-up comedy lineup at Punch Line Philly on Friday, November 20 and on Saturday, November 21. The shows will take place at 4 p.m., 6:30 p.m. and 8:45 p.m. each day. All shows will be held outdoors maintaining a socially remote protocol due to the coronavirus pandemic (COVID-19).

Tickets for all four evening shows have sold out, and in response, two 4 p.m. shows have been added. The cost of tickets is $ 52 and they can be purchased here.

The show took place during the filming of “The King of Staten Island” in the borough. The film, loosely based on Davidson’s life, skipped its theaters due to the pandemic and became available through on-demand services June 12.

“The King of Staten Island” was directed by Apatow and co-written by Davidson, Apatow and former “SNL” scribe David Sirus.

Apatow’s vision for the film has been compared to Amy Schumer’s “Trainwreck,” giving Davidson a chance to play a version of himself to tell his story through dramatized experiences.

Davidson’s story includes his hero father, firefighter Scott Davidson, who was killed in the 9/11 attacks. The comedian openly fought with depression and mental illness for years, and had several well-publicized relationships, including one with singer Ariana Grande.

Staten Islander’s next film role is the The DC Comic movie “The Suicide Squad”, is scheduled to hit theaters on August 6, 2021.

Millions of borrowers now have credit problems, how can you still serve them?