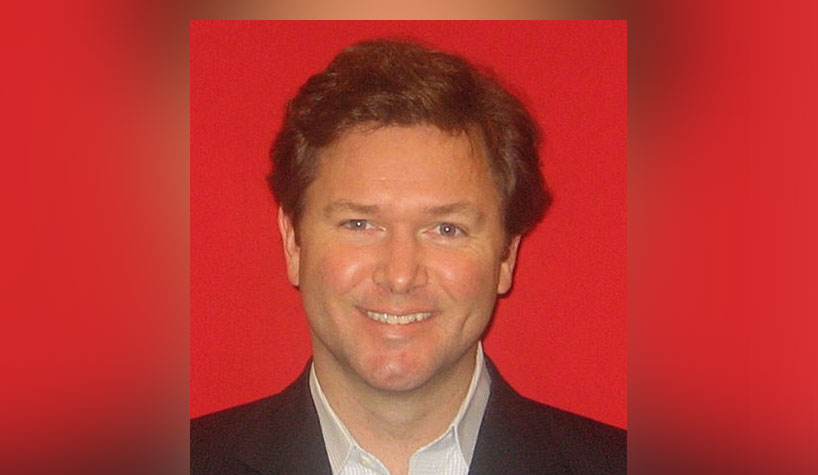 People on the move at Radisson Americas, JLL

In this newly created role, Adan will lead the company’s development and operations teams across the region. He will focus on executing the growth strategy in the region, while supporting operational excellence and the overall success of franchise hotels across Latin America and the Caribbean.

Adan has over 25 years of experience in the hospitality industry, primarily focused on brand development and growth efforts in Latin America with companies like Hilton, Sol Melia, NH Hotels and CBRE. He joins Radisson Hotel Group Americas from Marriott International where he most recently served as Regional Vice President of Development for Latin America and the Caribbean. During this time, he was responsible for all development efforts in Central and South America, where he had a strong track record of success in growing a portfolio of brands with managed and franchise agreements.

Stay tuned for more on Radisson Hotel Group Americas in the August 15 issue of Hotel Business.

Based in Shanghai, Zhou assumed the newly created role on July 15 and will draw on his extensive hospitality experience in Greater China to facilitate the company’s next phase of growth in this priority market, the company reports.

For JLL, he oversees the advisory, asset management and investment sales activities of the Hotels & Hospitality Group in Greater China. He also joined the company’s executive committee.

Zhou joins JLL from Huatian International Hotel Management Co., Ltd., where he was General Manager. He also served as Chairman of Country Garden Hotel Group and CEO of Luneng Group Hotel Management Co. Before returning to China in late 2012, he worked for nearly six years in the hotel asset management division. of Morgan Stanley Capital in Japan, and over 16 years in hospitality operations and asset management in North America.

He is the founder / chairman of the Hotel Asset Management Association (HAMA) in China and was previously a member of the board of directors of HAMA in Japan.