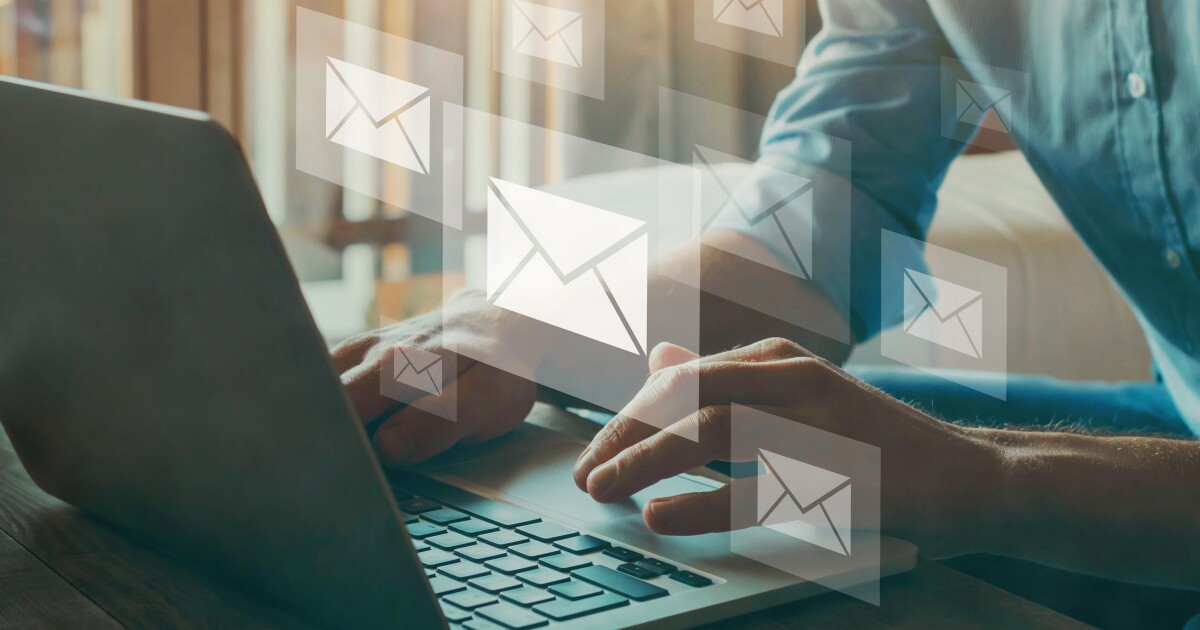 Letters to the Editor:

Roundabouts and diagonal parking lots are not suitable for the Nautilus

Landscaping and more trees are always good, but the roundabouts and diagonal parking lots along Nautilus Street are solutions to problems that don’t exist there (“The concept to beautify the Nautilus Street Gets Approval from La Jolla Community Planners, â€September 9. La Jolla Light).

Instead, how about the La Jolla Community Planning Association unanimously approving a roundabout on Prospect Street at the confusing intersections of Silverado Street and Draper Avenue near the [art] museum, leisure center, women’s club and Saint-Jacques church?

It is amazing to suggest that Nautilus Street will become beautiful if three (!) Roundabouts are installed at the intersections of Nautilus with Fay Avenue, Avenida MaÃ±ana and Muirlands Drive. Roundabouts there would mean routine heavy traffic would be needlessly scolded up and down at the entrances to Muirlands facing the Nautilus. [Middle] and the high schools of La Jolla. And these roundabouts will hamper fire trucks and other emergency vehicles.

Diagonal parking is a terrible idea in general for the narrow streets of La Jolla Village: it is unsightly and dangerous. Diagonal parking blocks more cars in less curb space, but it shouldn’t be allowed to obscure the front lawn of the Irving Gill-designed La Jolla Rec Center, as [Trace] Wilson also proposed.

Vehicles of all sizes are allowed to park diagonally and trucks protrude into the right-of-way, preventing neighboring cars from safely backing up the roadway and flowing two-way traffic.

We need leaders who will uphold the law

As we enter the third decade of the 21st century, our politicians and community leaders are increasingly ignoring the laws that have been passed to govern our state and our city.

Now there is a movement by politicians to change zoning laws and destroy neighborhoods to appease and promote developers and builders, provide more housing in already dense areas and ensure these politicians get re-elected. (“Governor signs disputed SB 9 and 10 housing bills into law”, September 23, La Jolla Light).

The most egregious example of ignorance of the law is building well above the 30-foot height limit which is a long-standing law in coastal areas of cities. Some build to the permitted height and then turn the properties into short-term vacation rentals that the city attorney has declared illegal.

Police refuse to respond to complaints about these vacation rentals, and city officials are approving the developers’ proposals.

Citizens and voters must insist that their elected officials and community organizations enforce the 30-foot height limit and prevent the proliferation of illegal short-term vacation rentals. The Mayor of San Diego, the City Attorney, the District 1 City Council Representative, the La Jolla Community Planning Association and its subcommittee, the Development Permit Review Committee, must be held accountable. .

The aforementioned leaders and groups should understand that residents will not tolerate being fired and abused by their representatives. Changes will be made at the ballot box and in the courts.

The Stuart collection is a highlight of the UCSD visit

I took my grandchildren for a lovely activity that involved exploring the campus with the artistic punctuation of the varied installations in the Stuart Collection.

What’s on your mind?

Letters published in the La Jolla Light express the views of readers on community issues. Related photo submissions are also welcome. Letters reflect the opinions of the authors and not necessarily those of newspaper staff or the publisher. Letters are subject to change for the sake of brevity, clarity and accuracy. To share your thoughts in this public forum, send them an email with your first and last names and city or district of residence at [email protected]. You can also submit a letter online to lajollalight.com/submit-a-letter-to-the-editor. The deadline is Monday at 10 a.m. for publication in this week’s newspaper. Letters without the author’s name cannot be published. Letters from the same person are limited to one per 30-day period. ??