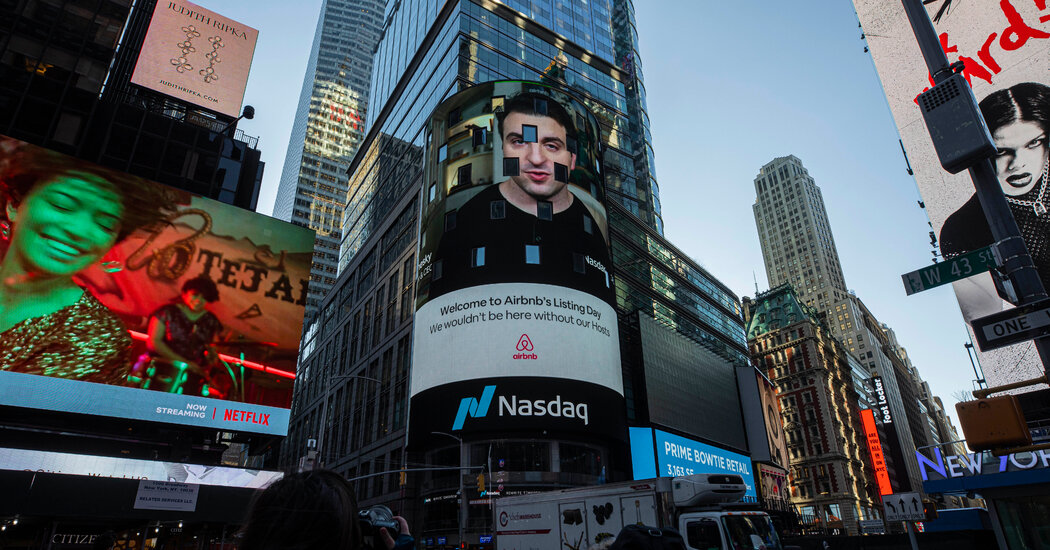 Supporters of the bill said the New York measure was designed to ensure compliance, as it requires online rental platforms like Airbnb to verify that an ad has been properly registered with the city before the listing. platform cannot charge fees. Fines for hosts breaking the rule would be up to $ 5,000, and platforms like Airbnb would be fined $ 1,500 for each illegal transaction.

Mr Johnson said illegal rentals “pose a danger to our communities and take away affordable housing at a time when we desperately need it”. He added that the bill would ensure “the legal and safe use of our homes.”

It’s unclear exactly how many listings in New York City are illegal, and the effectiveness of the new bill will depend in part on how the city enforces it once it’s enacted. In some places like Santa Monica, Boston and San Francisco, the data showed a modest to significant decrease in the number of registrations after the establishment of a registration system.

Based on the number of listings advertising short-term rentals of entire homes or apartments in the city, suggesting that a host may not be present, supporters of the bill estimate that around 19,000 Airbnb listings could be illegal and possibly canceled.

But Stephen Smith, co-founder of Quantierra, a real estate company, questioned the impact the new measure would have, saying that many illegal listings had already been written off. And, he added, even if the estimates were correct, that wouldn’t do enough to stem the city’s housing crisis.

â€œThese politicians seem to think it’s going to do something about affordability, and in fact it’s likely to do very little,â€ he said.

The combination of the bill and another city initiative to curb the development of new hotels could drastically reduce the number of affordable places visitors to the city can stay, Smith said.

â€œIf you make it really hard enough for people to come to New York, they’re going to stop coming to New York,â€ he said.