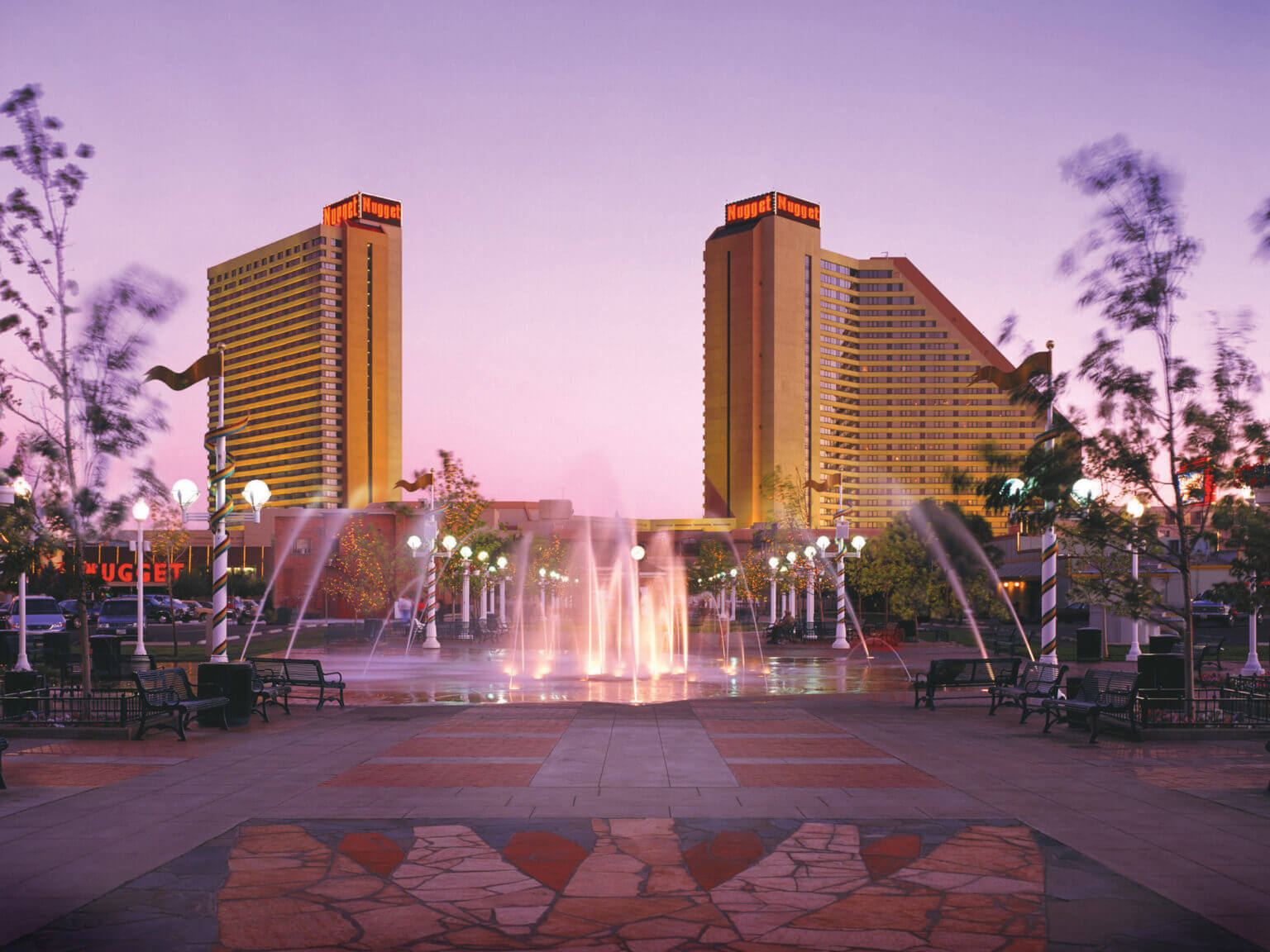 Nugget sold to a Colorado company for $195 million

On February 23, Century Casinos, Inc. ($CNTY) announced that it was purchasing the Nugget Casino Resort along with a 50% stake in Smooth Bourbon, LLC, from Marnell Gaming for $195 million. Century Casinos may also enter into a five-year option to purchase the remainder of Smooth Bourbon for $105 million.

Smooth Bourbon owns the land and building on which the Nugget sits, and Goldman Sachs Banks USA has issued a Letter of Commitment to Century Casinos for $350 million in secured term loan funding to support the ‘acquisition. The transaction is expected to close in the second quarter of this year.

“We have been considering entering the Reno market for a long time and believe the Nugget is a perfect fit for our portfolio. We look forward to welcoming the amazing team at Nugget to Century Casinos,” Century Casinos co-CEOs Erwin Haitzmann and Peter Hoetzinger said in a press release. “We believe there are many upsides to this transaction and have identified some areas of improvement to continue Nugget’s growth. We expect the Nugget to integrate seamlessly and provide additional synergies for Century Casinos’ US portfolio,” they added.

Marnell Gaming bought the Nugget in February 2016 and refurbished its convention center, refurbished its hotel rooms and launched development of the outdoor events amphitheater in Victorian Square. Details of this transaction were not disclosed and no one from Marnell Gaming could be reached to comment on their decision to sell the Nugget after only six years of ownership.

Century Casinos owns 11 other gaming establishments in the United States, including the Century Downs racetrack in Alberta, Canada, as well as a casino in Warsaw, Poland. At the time of the Century Casinos announcement, its stock price rose 13% on the NASDAQ. As of February 28, 2:00 p.m. PST, shares of Century Casinos were trading at $12.30 per share.

Cancun Vs. Riviera Maya: 7 Key Differences You Should Know