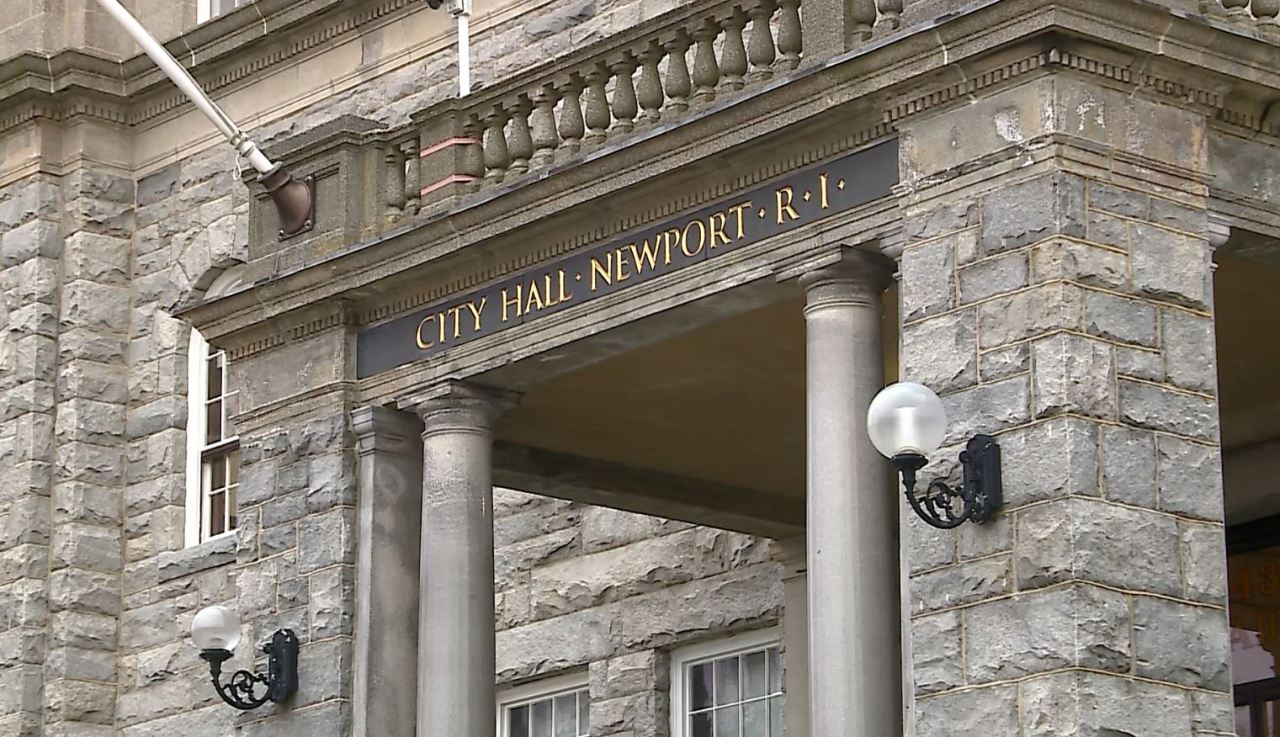 Newport City Council voted unanimously against allowing the use of quadricycle passenger vehicles on Wednesday evening.

The decision comes shortly after the RI House passed a law that would allow party bikes to be used statewide, but only with community approval.

‘Party bikes’ could be coming to RI under new legislation

Even though she voted to ban party bikes, councilor Jamie Bova says she wants to see if there are other options.

“I would like to see…if there is more information or possible places where a vehicle like this can be used in a positive way,” Bova said.

The city council also voted against short-term rentals, which have been a point of contention for months.

City attorney Chris Behan told 12 News that Newport has struggled with issues with short-term rentals since the rise of online platforms like Airbnb, leading to an increase in the number of tourists renting entire properties instead of individual rooms.

Tenants, according to Behan, can annoy neighbors by causing limited parking, creating noise, not properly disposing of trash, or causing a commotion in areas where there should be no commercial activity. It also depletes the housing stock for people who want to live in Newport, he noted.

Anne Foley tells 12 News she fell in love with Newport after renting an Airbnb, but now, as a resident, she sees how the lack of supervision can send situations spiraling out of control.

“They get very rowdy and there’s not a lot of accountability because the owners of the Airbnbs aren’t in town,” Foley explained.

Others argued that for some, short-term rentals put food on the table.

“It’s not a second job,” Meg Nelson said. “It’s not just extra money for the holidays, it’s my livelihood. If they take it away from me, I’m going to be in trouble.

The city council specifically voted to ban short-term rentals of 29 days or less in residential areas and require permits for “guest house” rentals in the city’s limited business district.

These permits would allow landlords to rent up to two bedrooms with no more than four tenants, but only if they live there full-time and can supervise guests staying on their property.