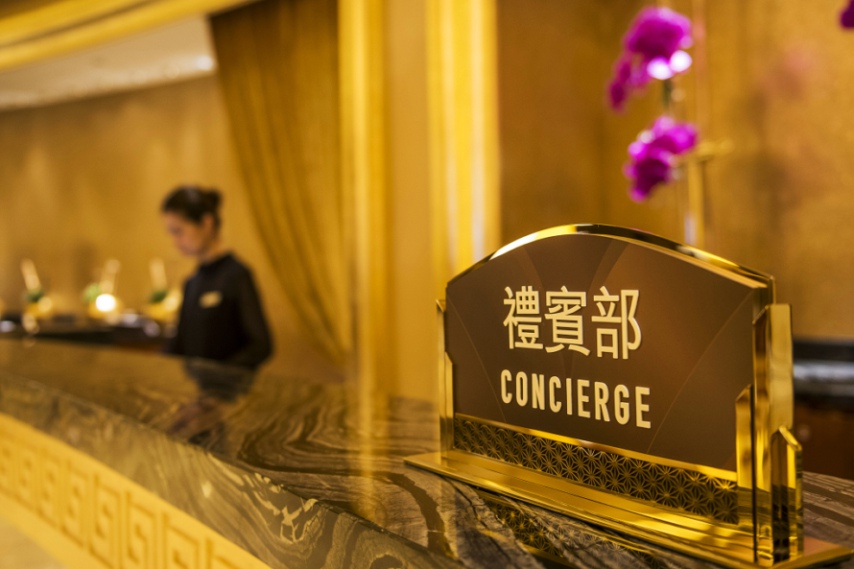 Different countries have different hotel rating systems in place. For example, the National Tourism Administration of China (CNTA) is an authoritative organization assisted by local governments in managing the country’s hotel rating system to ensure a consistent standard. The system ranks hotels according to the number of stars assigned, from 1 to 5 stars. In Canada, Canada Select also offers a 5-star hotel rating system to help travelers choose the accommodation they want.

A number of internationally renowned hotel rating systems have been established around the world, of which Forbes Travel Guide is considered one of the most prestigious. It is also based on star rated systems and aims to provide comprehensive information on reviews and ratings of hotels, spas and restaurants. To achieve this, a group of knowledgeable inspectors is recruited to anonymously assess hotel properties against rigorous and objective standards. According to Forbes Travel Guide, MGM Macao is classified as a five-star luxury resort with health security verification. Another hotel valuation approach is the American Automobile Association (AAA), which is a diamond-based rating system widely applied in countries such as the United States, Canada, and Caribbean island countries since 1977. This scoring system covers room installation, equipment, customs clearance, and management, and is performed on an annual basis.

In Macau, hotel rating is administered by the government, which is evidenced by relevant law. According to Decree-Law No. 16/96 / M (1996), hotel establishments are classified into five categories. In addition, the government promulgated Legislative Decree No. 83/96 / M (1996), which specifically stipulates mandatory criteria for different levels of hotels. Similar to the rating standards specified in the Forbes Travel Guide, the MGM Macau is ranked fifth in the 5-star luxury hotel category. According to MGM Macau, it offers its guests accommodation ranging from the Grand Room (48 square meters) to the Grand Deluxe Suite (200 square meters), all of which are over 20 square meters, as prescribed by Legislative Decree no. Â° 83/96. / M (1996) for 5-star Deluxe hotels. In addition, other facilities such as health clubs, heated swimming pool are also available, which, as stated in the decree-law, are prerequisite facilities for the hotel to be classified as 5-star Deluxe.

As a region renowned for its thriving tourism and hotel industry, the Macau government’s commitment to the local hotel rating system is commendable, as rating systems are intrinsically linked to quality assurance and control, an essential audit to ensure a constant level of service. Although hotel rating systems vary by country and region, their main purpose is to maintain the credibility of the service, which allows hotels to remain competitive in the industry over the long term.