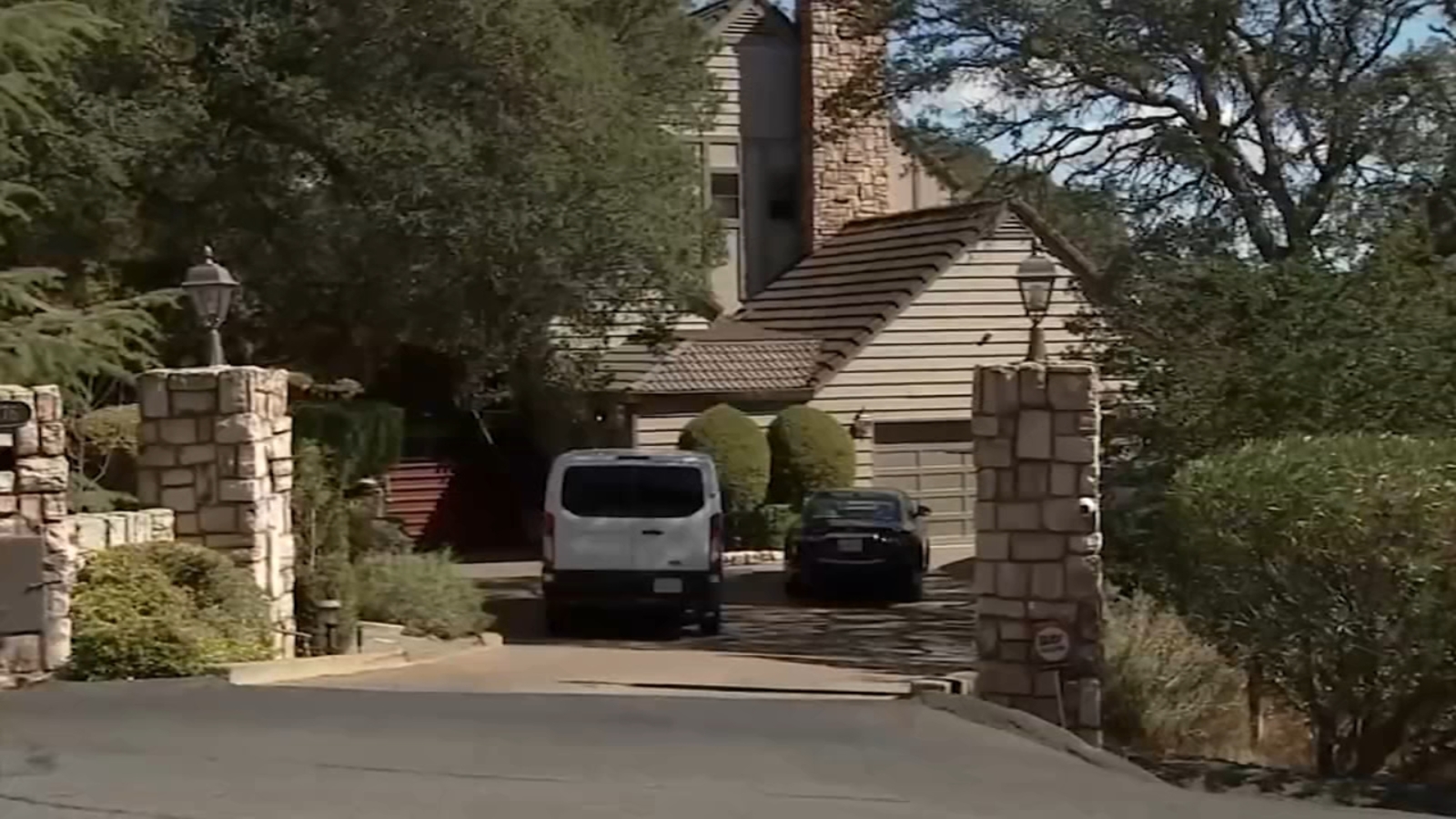 FAIRFIELD, Calif. (KGO) – It’s a story hard to forget. A group of friends visiting the Bay Area last month woke up to find their rental home in Fairfield vandalized: the garage door painted with a threatening message telling them to leave this place or else and the four tires of their rental van were slashed.

It quickly became apparent that the group found themselves in the middle of a controversial neighborhood debate over short-term rentals. Despite how much they were bothered by the vandalism, they were even more bothered to find that the seven bedroom house should not have been listed on VRBO where they booked it. Solano County imposed a moratorium on short-term rentals earlier this year and this home is unlicensed.

“The worst for me would be the owners because they’re like, let’s keep renting!” Alana Harrison, one of the tenants, told ABC7 News at the time.

After the incident, VRBO removed the property from its site and reimbursed the tenants.

Seemed done and done. Law? Well, not so fast.

On Monday, an informant sent ABC7 News a link to a new VRBO listing showing the exact same house on Edinburg Ct. In Fairfield.

The only difference this time? The house is listed with a 30 night minimum, which essentially makes it a short term rental no longer. But neighbors told ABC7 News the owners have done this before and believe it may be a way for them to bend the rules.

“It matches their past behaviors,” neighbor Cliff Neal said on Monday. “They kind of thumbed their noses and tried to find ways around the system.”

Neal lives in the same cul-de-sac. He said for over a year it was a similar pattern: the county shuts down the rental home, then the owners find a way to continue renting.

â€œIt’s also advertised for about $ 850 per night, or about $ 25,000 per month. No one is going to rent it for that,â€ Neal said. “I have to assume this is a gateway to soliciting people who might be interested in a short term rental.”

By requiring a minimum stay of 30 days, this host is not in violation of local regulations for short-term rentals. If we learn that a host is operating illegally, we reserve the right to remove it from our site. If people in the local community have concerns about a VRBO property in their neighborhood, they should submit a complaint form through VRBO’s Stay Neighborly program and we will investigate.

The owners did not respond to ABC7 News’ request to speak on Monday. Solano County Planning Officer Allan Calder told ABC7 News in an email that he could not address this specific house because it is the subject of an enforcement case from the current code.

Calder said Solano County is considering short-term rental for any home with up to five bedrooms rented for 30 days or less at a time.

The Solano County Sheriff’s Department said there had been no inroads into who had vandalized the home last month.

For now, Neal thinks it’s only a matter of time before new tenants show up.