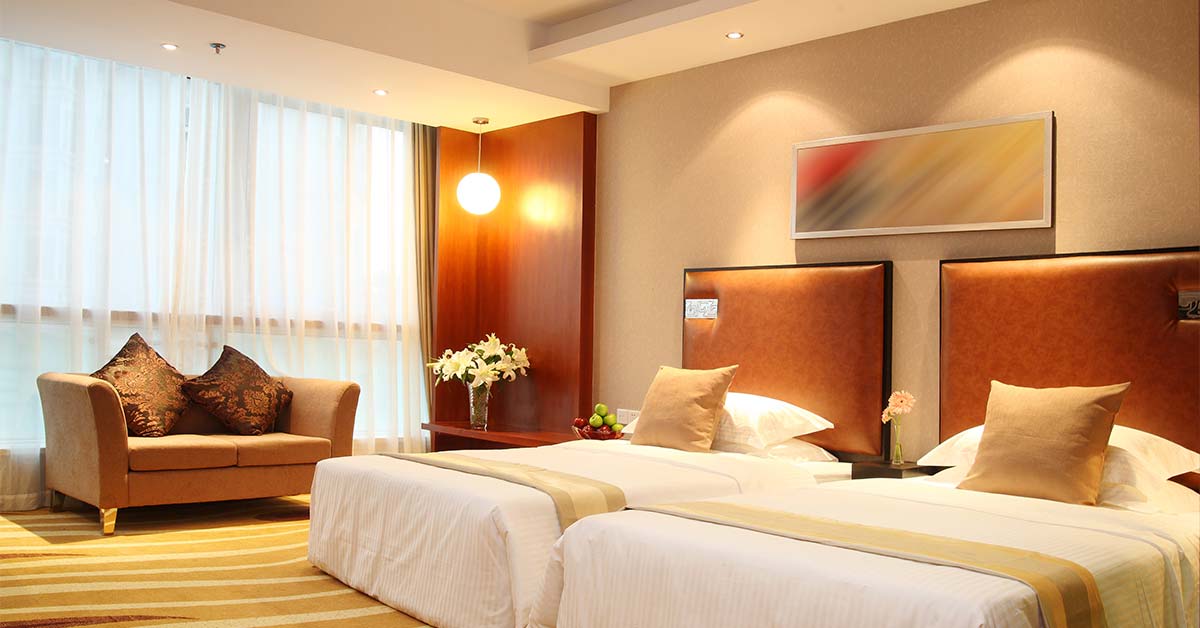 According to investment data tracked and analyzed by JLL (NYSE: JLL), hotel transaction volumes in the first half of 2021 are around 18% lower than in the same period in 2019, which was the peak of the Asia-Pacific investment market. However, the completion of several major transactions continues to demonstrate the industry’s resilience and growing investor confidence in the hospitality market despite the current challenging operating environment and travel restrictions.

â€œConfidence in the recovery of the hospitality industry in Asia Pacific remains high and investor sentiment continues to view the industry in a longer term perspective. Volumes have held up well against the backdrop of government lockdowns and travel restrictions, with hotel sector resilience remaining an ongoing theme throughout the pandemic, â€said Mike Batchelor, CEO, Asia Pacific, JLL Hotels & Hospitality Group .

Investments in the Asia region totaled $ 3.53 billion, or about 94% of the global volume. China, Japan and South Korea were the three most active markets in the Asia-Pacific region, collectively accounting for 86% of sales.

China led regional transaction volume with $ 1.3 billion in transactions, up 54% year-on-year, conversions of serviced apartments for the sale of strata and the sale of older hotels for conversion to alternative use being a key topic. Traditionally the most active market in the region, Japan had a slower start to the year with volumes down 47% to $ 1.1 billion. However, strong sales by Japanese companies that are underway or planned for the second half of the year will increase transaction volumes.

Activity in Australia also rebounded strongly in the first half of 2021 thanks to the closing of the AccorInvest portfolio for around $ 134 million, advised by JLL. The aggregate volume of $ 215 million of completed deals represented a 312% increase in investment year over year, with evolving and critical opportunities that continue to attract strong investor interest and, in turn, , to maintain prices.

Additionally, a two-tier market is at play across the region and apart from a handful of gateway markets where buyer demand is holding prices down, due to the continued impact of the Covid-19 pandemic on travel. and hospitality around the world, investors continue to adjust their risk expectations in most markets and largely target opportunistic, value-added games, according to JLL.

â€œIn our interactions, it is clear that there remains a price differential in most of the key markets. However, for the most part, hotel owners in the area are under no stress due to relatively low debt, strong relationships with lenders and, depending on the jurisdiction, broader government support, â€said Nihat Ercan, Senior Managing Director, Head of Investment Sales, Asia Pacific, JLL Hotels & Hospitality Group.

Long-term confidence in the sector remains high as buyers remain on the lookout for opportunities in the region. Record capital is raised to invest in the real estate sector. with an assortment of buyers ranging from private equity players to high net worth investors and corporations vying for positions on sales. According to JLL’s analysis, Australia and Japan lead the list for offshore capital, while demand from domestic investors is driving activity in China and South Korea.

In addition, the leisure markets are seeing renewed investor interest due to expectations of an accelerated recovery given pent-up leisure demand. The Maldives, Phuket, Koh Samui and Bali are expected to see their sales close in the second half of the year, with the Maldives expected to be the region’s most active leisure investment market in 2021.

As investors remain wary of some of the near-term challenges facing the Asia-Pacific hospitality industry, highlighted by delays in vaccine deployment and the impact of new strains and epidemics, JLL’s full-year outlook points to increased investment activity in the second half of the year.

â€œWe anticipate a sharper rebound in the economic cycle, which will boost the momentum of hotel investment in the Asia-Pacific region. The good end of the second half of the year will likely be driven by a pipeline of significant sales that have been traded and expected to be finalized in Australia, Thailand, Japan and China. Against this backdrop, our annual forecast for the region remains in line with our forecast of US $ 7 billion at the start of 2021, which represents an increase of approximately 20% in transaction volume year over year, â€said Ercan.

Cebu Provincial Council asks IATF: Where is the budget for quarantined accommodation of returning Pinoys?