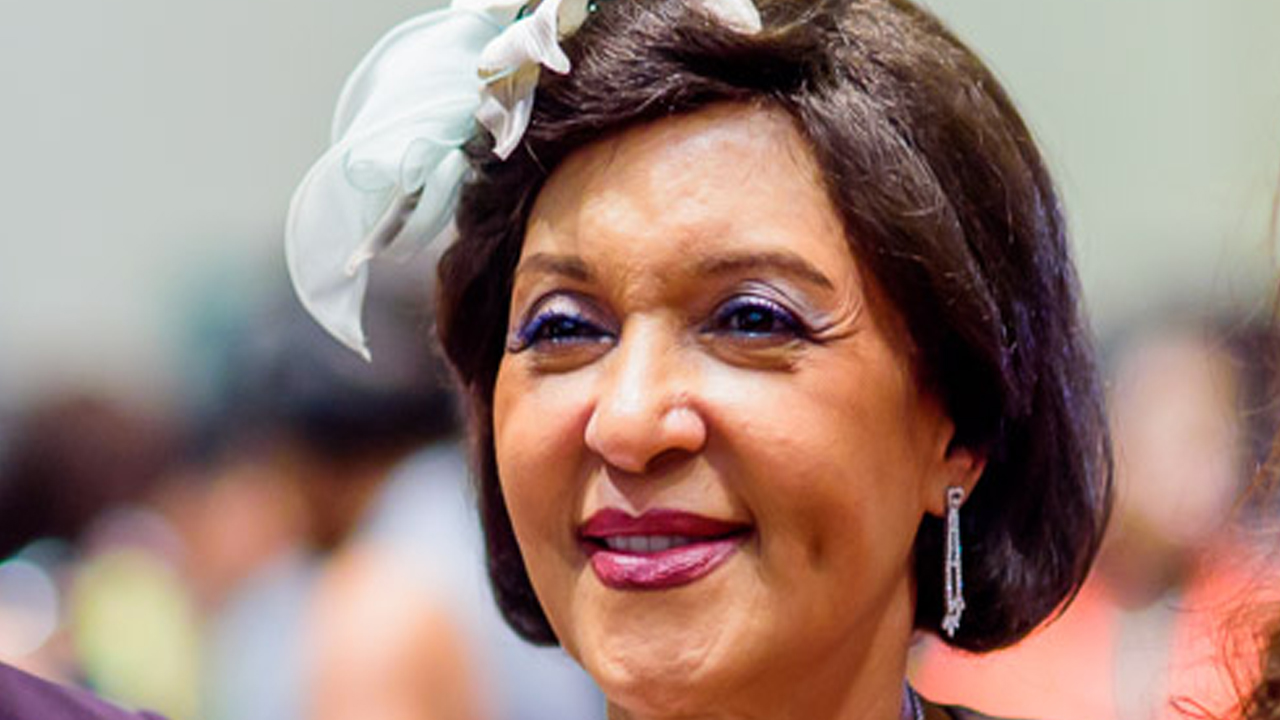 The editor of The Guardian Newspapers, Lady Maiden Alex-Ibru will be the special guest of honor at the 2021 edition of Akwaaba African Travel Market, which opens on Monday, November 29 and runs until November 30 in Eko Hotel & Suites, Victora Island, Lagos.

As special guest of honor, Ms. Alex-Ibru will officially unveil the largest travel and tourism event in West Africa, and speak about the role of the media in promoting tourism and travel.

As the owner of the Federal Palace Hotel and the Sheraton Lagos Hotel Ikeja, Ms. Alex-Ibru is a major player in the tourism industry.

The Director General (DG) of the National Hospitality and Tourism Institute (NIHOTOUR), Turaki Nura Kangiwa, will also be present as a guest speaker for this year’s Hospitality Day session, the November 30. This will be his first Akwaaba as DG NIHOTOUR. He will support special guest Otunba Segun Runsewe, DG National Arts and Culture Council, NCAC.

Hospitality Day returns to Akwaaba, as it was last held in 2016. Experts will address various issues, while Turaki Nura Kangiwa will talk about how to adapt hotel training to meet standards international. A panel which will include Tana Forsuelo from Wavecrest, Victor Kayode from the Nigerian Hospitality Professional Institute (NHCI) and Justina Ovat -President of Women in Hospitality Nigeria will address the topic appropriately.

NIHOTOUR was a pioneering exhibitor at Akwaaba African Travel Market in 2004 and former GM Alhaji Munzali Dantata was also a guest in Akwaaba. Recently, Akwaaba entered into a partnership with NIHOTOUR for the training of tourism professionals in Nigeria (NTSC).

The event will open on November 29 with the Youth Tourism Panel, which consists of the champions and pioneers of domestic tourism in Nigeria. They are expected to share their experiences on how they started, and survived challenges and future plans. The panel will include the pioneer of Instagram tourism promotions in Nigeria, Chiamaka Obuekwe, who is also the CEO of Social Prefect Tours. She will be joined by Bolaji Seun of Naija Explorers, Dr. Onifade Adekunle Eedris of Universal Aviation School, Aminat Akanbi, CEO of Triplisters, Cordis Marianuela Umeokoli, CEO of Mardis Travels and Sam Adeleke of TravelWith SamGlobal. Obinna Emelike, Travel and Art Editor for Bussinesday Newspapers, will moderate the session. Olugbenga Sunday Omotayo, the developer of Idere Hills in Oyo State, will also share his experience on how he went from hotel management to destination management.

Canada had over 1 million job vacancies in September