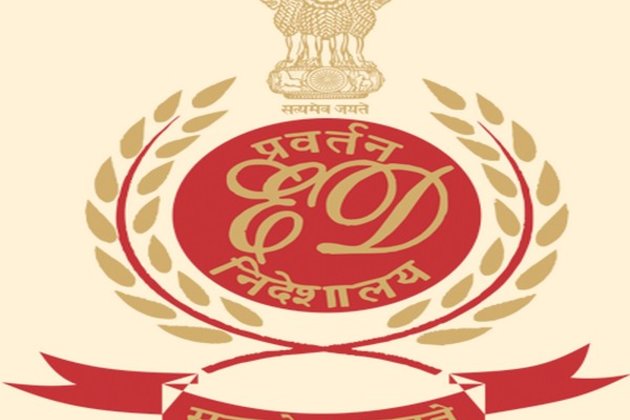 The two defendants identified as Ashok Kumar Goel and Devki Nandan Garg were detained in Delhi on Monday and Tuesday, respectively, in a cheating case.

ED said the arrests were preceded by searches carried out in September at 13 premises in Delhi and Uttar Pradesh.

During these searches, various incriminated documents and digital evidence were found and seized, said the ED.

The federal agency arrested Kewal Krishan Kumar, the chairman and CEO of Shakti Bhog Foods Limited, in July in the case.

The ED opened a money laundering investigation based on a FIR registered by the Central Bureau of Investigation (CBI) against Shakti Bhog Foods Limited and others on December 31 of last year for criminal conspiracy , cheating and criminal misconduct resulting in bank fraud of Rs. 3,269.42 crore.

ED said Shakti Bhog Foods Limited obtained bogus sell-buy invoices from bogus entities under the command and control of Goel and Garg without having any genuine business transactions.

“They acquired the proceeds of crime and helped Shakti Bhog Foods Limited to generate, acquire, layer and siphon off its loan funds.” After the arrest, the ED said, the court granted custody of the two defendants to ED until today (Friday) which was extended for the next five days.

The court noted that the pre-trial detention of the two defendants was necessary and justified for a fair and full investigation of the case, the ED added.

Shakti Bhog Foods Limited manufactures and sells a range of food products like wheat flour, under the well known brand Shakti Bhog, rice, biscuits and biscuits in northern India. It has links with third parties in other regions.

The alleged fraud was revealed during a forensic audit of transactions from April 2013 to March 2017. It detected an alleged manipulation of account statements and inventory status.

While the audited financial statement for 2015-2016 mentioned that stocks valued at Rs 3,035.52 crore had been damaged due to pests, and therefore sold at significantly low rates, in the inventory audit and receivables made for January-February 2016, the September 2015 inventory was reported to be worth Rs 3,537.55 crore as alleged.

The banks found that two of the five salespeople who would have been paid by the company did not exist. The vehicle numbers mentioned on the freight challans were two-wheelers and other categories of vehicles. (ANI)