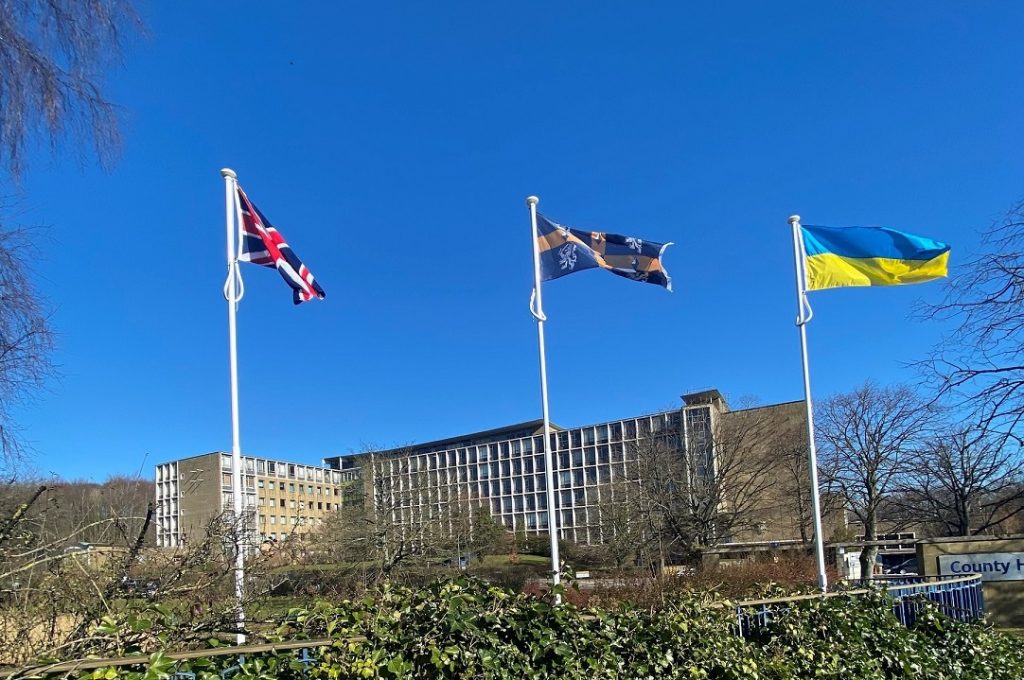 Durham CC appears certain to sell its new £49m headquarters to its county town university – without ever having occupied the building.

The new HQ was planned and built when Labor controlled the county. However, 2021 saw its first change of administration in a century with the Conservative/Liberal Democrat/Independent coalition stopping the movement and instead launching a review of the building’s future.

A special cabinet meeting next Wednesday will see members asked to agree to the sale of The Sands to Durham University for an undisclosed sum. The university wants to use it as a business school.

A Durham CC press release said the proposals would “provide a number of economic benefits”.

He said: “The costs of construction and the alternative accommodation strategy would be more than offset by the proceeds from the sale of the building. The plans would enhance Aykley Heads’ development opportunities as a site for strategic employment and it is expected that the provision of office space in downtown Stanley will help to further regenerate the town.”

The sale of The Sands building to the university is subject to planning approval, with a decision from the unit’s planning committee expected in July. It is recommended that if the university does not make the purchase within a specified time, the council should occupy the building.

Richard Bell (Con), Cabinet Member for Finance, said: “The driving factors of this work are to ensure that we provide value for money for the authority and that all decisions we make are within the best interest of county residents.

“We believe the proposal to sell The Sands building to Durham University would achieve four objectives: coupled with the redevelopment of the DLI Museum and Art Gallery, it would kick-start the wider development of the site Aykley Heads Strategic Employment; this would secure the university’s new business school in the heart of the city, bringing significant economic and business benefits – the university is a world-class Russell Group university and is of considerable importance to the county’s economy and to us are happy to work in partnership with that.

“Our proposals will bring Stanley’s legacy customer access point back into service, again bringing economic and business benefits; and the sale will give us a surplus which we can invest throughout the county.”

When the new proposals were first published, Durham Labor leader Carl Marshall called them “an obscene waste of time, money and effort”.

The business case for an alternative council seat considered a range of buildings in the county, including a number privately owned as well as those owned by the council. It was found that no building could provide suitable accommodation.

The report to cabinet suggests a new civic space in Aykley Heads which would incorporate conference facilities for businesses in the town. Additional office space would be provided in another building being constructed on the site, alongside the refurbishment of Stanley’s former customer access point, which is vacant.

James Rowlandson (Con), Cabinet Member for Resources, Investments and Assets, said: “We have reviewed options for our future office and civic accommodation needs and presented a business case for a new approach.

“Building a large development at Aykley Heads would significantly reduce the space available for development by other investors. However, the proposal for smaller civic space with offices elsewhere on the site would ensure that opportunities for future redevelopment of Aykley Heads as a strategic employment site can be maximized.”