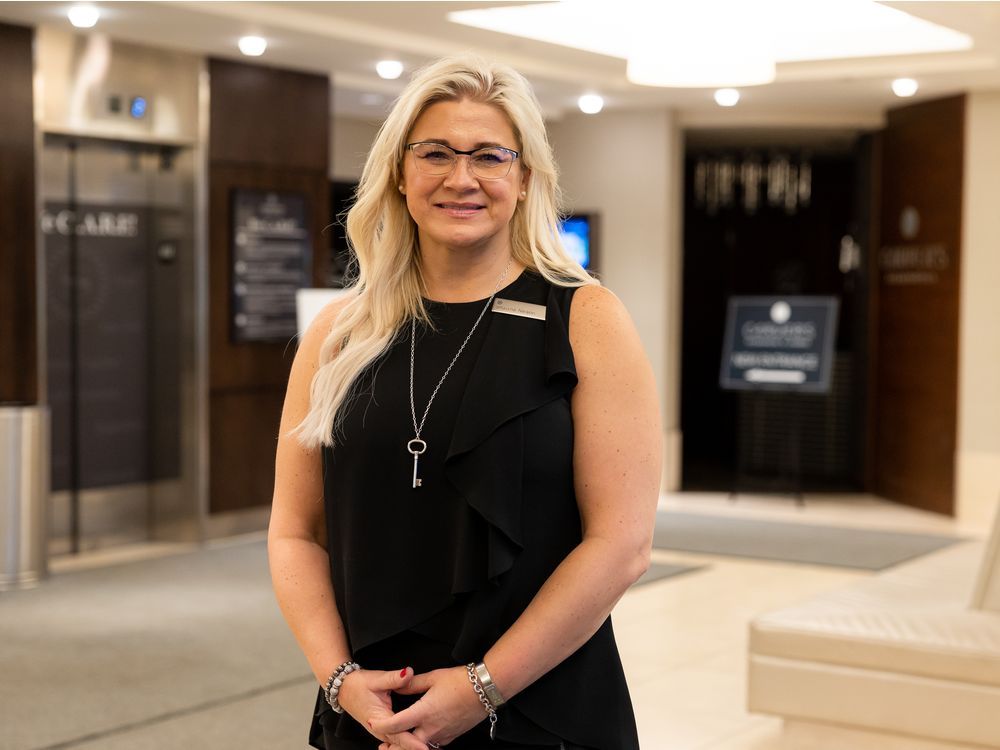 In some ways, the second year of the COVID-19 pandemic has been worse than the first year, said Jim Bence, president and CEO of Hospitality Saskatchewan.

Bence said he expects to see more hotel property sales than outright closures, but he believes that could happen next year as well.

He noted that 80 percent of hotel properties in Canada are owned by independent owners and these owners could struggle to survive. Many just hope to get through the traditionally slow months before spring.

“There is real optimism for 2022,” Bence said. “We need support to make it happen, however, whether it’s federal or provincial. We just need something to help us hang on by our fingernails a little longer. We see the light at the end of the tunnel. There is hope, but hope is not a plan.

Shawna Nelson, d The sales manager for the Sheraton Cavalier Saskatoon and the downtown James Hotel said the industry has spent the first half of this year waiting to see when and how the province reopens.

Overall, hotel occupancy rates remain down around 30-40% from 2019 figures before the pandemic, she said, predicting that a full recovery will be measured in years and years. no in months.

The industry also faces other challenges, including rising costs for food and other items, as well as Saskatoon’s nearly 4% property tax hike.

There are also issues with retrieving workers who have been made redundant as rooms empty during the various waves of the pandemic, Nelson said.

“A lot of people have left the industry. They evolved and they found other careers or industries that they found more stable.

Two new hotels opened in the city this year: the Sandman near Prairieland Park and the Dakota Dunes Resort hotel.

With reduced demand and staff, the 237-room Sheraton Cavalier has operated as a 150-room hotel, said Nelson, who also sits on the Tourism Saskatchewan board of directors and leads hotels’ efforts to promote Saskatoon as a destination.

Hotels in Saskatoon and Regina experienced peak occupancy in August when some festivals were held, but the uncertainty of the pandemic led to cancellations in the fall, she said.

Conference business has dried up and the major Christmas parties have for the most part been canceled.

As expected, popular multi-day events last month – like Agribition in Regina and the Canadian Olympic Curling Trials in Saskatoon – have resulted in increased bookings.

“So it’s definitely the season to fall in love and get married because it’s going to be busy next year.”

Bence said overall occupancy figures can be misleading, as the situation for hotels in downtown Regina or Saskatoon may be different than in suburbs with water slides and other amenities.

Downtown hotels rely on conventions, which aren’t held in person during the pandemic.

Smaller markets like Swift Current and Yorkton are starting to see a rebound that could be linked to hockey tournaments or other events, Bence said. Oil and gas activity also fills theaters in smaller centers.

Despite the positives, all operators are down from 2019, he said.

Nelson said she appreciates the people who have opted for stays to support local hotels and highlighted the industry’s overall economic impact.

“There are a lot of businesses around us that rely on our hotels to be full, so they also see people walking through their doors. “

News seems to fly to us faster all the time. From COVID-19 updates to politics and crime and everything in between, it can be hard to keep pace. With that in mind, the Saskatoon StarPhoenix has created an Afternoon Headlines newsletter that can be delivered to your inbox daily to help you stay on top of the most important news of the day. Click here to subscribe.

Thank you for your registration!

A welcome email is on its way. If you don’t see it, please check your spam folder.

The next issue of Saskatoon StarPhoenix Afternoon Headlines will be in your inbox soon.

We encountered a problem while registering. Try Again

How to help – CBS Denver