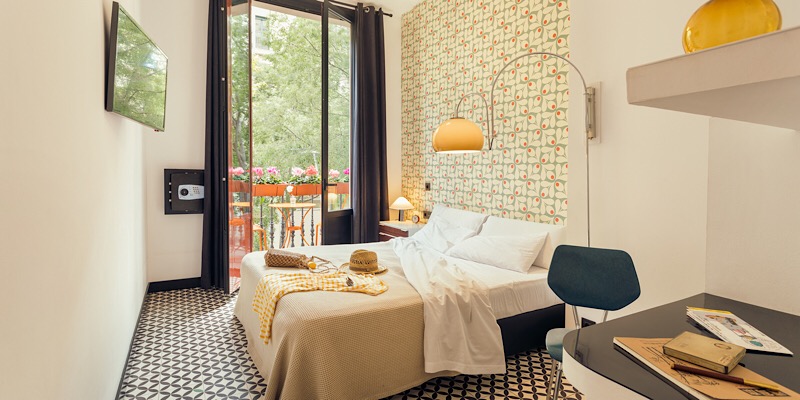 Hotel start-up Cosi Group has acquired the Friendly Rentals brand from Awaze, a short-term rental provider in Spain for an undisclosed amount.

Cosi says the deal “accelerates its expansion in the Iberian Peninsula” with Friendly Rentals offering properties in Barcelona, â€‹â€‹Valencia, Seville and San Sebastian.

According to a statement, Germany-based Cosi is focusing on hotel and commercial properties located in the city centers of major Spanish cities.

Christian Gaiser, CEO and Co-Founder of Cosi, said: â€œFriendly Rentals is one of the biggest players in short-term rentals in Barcelona, â€‹â€‹which by nature is difficult for foreigners to grasp organically, due to the ‘a limited supply and strict regulations.

Friendly was previously owned by Novasol, one of the vacation rental brands within Awaze, which also owns Hoseasons and James Villas.

John Crosby, Group COO at Awaze, said: â€œA pan-European vision like ours at Awaze places a strong emphasis on our core business, vacation rental. COSI with its urban orientation is the perfect new home for Friendly Rentals. “

Awaze recently recruited several vacation rental providers in the UK and Denmark, adding around 1,000 properties to its portfolio.

Cosi’s acquisition follows a â‚¬ 20 million funding round announced in March, which the company said it would use to boost its expansion in Europe.