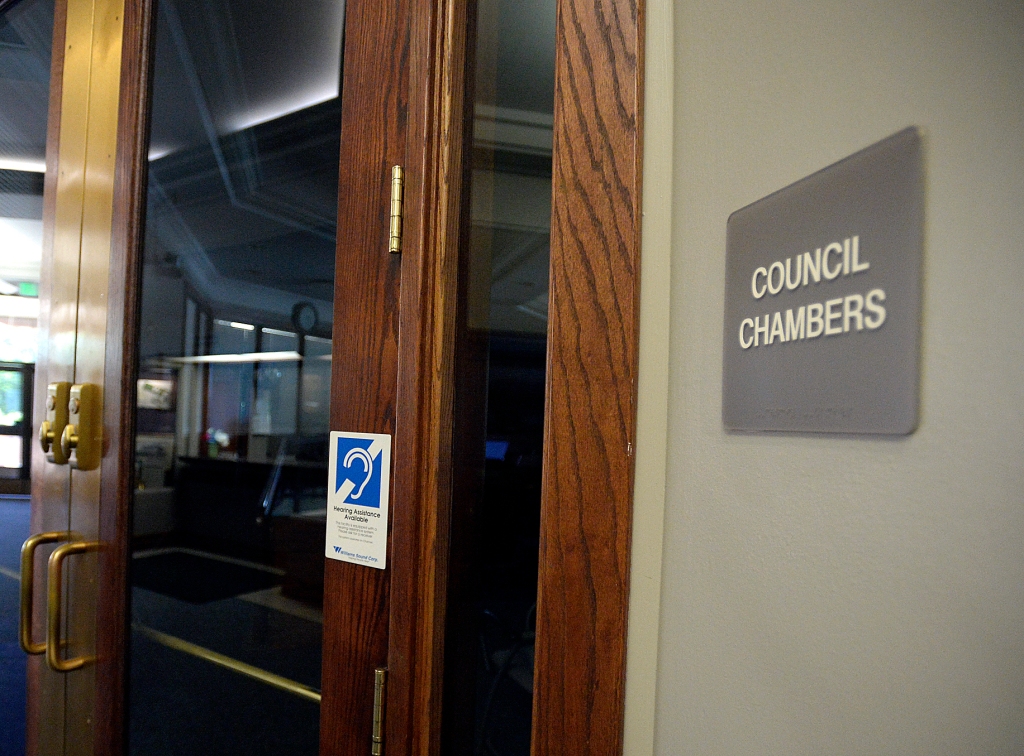 On July 5, Loveland City Council narrowly rejected a proposal to change how Visit Loveland funding is spent, but agreed to consider an additional budget appropriation that will help the tourism division close some budget shortfalls. . On Tuesday, the council will officially have the opportunity to do so when Cindy Mackin, director of Visit Loveland, returns to plead her department’s case for more money.

Elsewhere on the agenda, the council will resume its role as the board of the Loveland Urban Renewal Authority to conduct a second vote on a $230,000 grant for the Feed and Grain project. A motion to appropriate LURA funds passed by a 5-4 vote on July 19.

The Rocky Mountain Grand Resort, a proposed conference center and water park near the Northern Colorado Regional Airport, also returns beginning July 19. The Board should meet in executive session to discuss the funding of the proposal.

All expenses generated by the city’s tourism division, Visit Loveland, are paid for by revenue from a 3% lodging tax approved by voters in 2011. This includes not only events and programming, but also overhead costs, such as utilities for the visitor center and employee salaries and benefits.

Mackin says a sharp drop in revenue due to the pandemic has been accompanied by an increase in those overheads, thanks to inflation. As a result, approximately 55% of Visit Loveland’s annual budget is now spent on administrative and staff costs, leaving a smaller reserve of funds for its primary purpose.

Last month, Councilor Pat McFall proposed transferring the department’s annual staffing expenses to the city’s general fund, to provide additional funding for tourism and travel promotion. On a 4-5 vote, the board defeated the motion, but agreed to consider a future budget appropriation for the remainder of 2022.

That future will come on Tuesday, when Mackin submits a formal request for a one-time general fund appropriation in the amount of $250,000 that will be used to “create a comprehensive campaign to attract visitors to Loveland during the fall and winter.” ,” according to his upcoming presentation.

On July 19, the city council got its first look at a proposal to build a full-service hotel and conference center near the Northern Colorado Regional Airport, but an executive session scheduled to discuss funding for the project had to be postponed due to the delay of the meeting. .

On Tuesday, executives from the city’s economic development department and developer Martin Lind will be back for that delayed discussion.

If built, the Rocky Mountain Grand Resort will house a 34,000 square foot conference center, nearly 400 “luxury” guest rooms and suites, and a multi-level enclosed water park with 11 major slides. It is expected to be a “destination” resort for families and will help Loveland capture some of the tourism dollars from visitors heading to Rocky Mountain National Park.

According to an analysis by third-party consultant Hotel and Leisure Advisors, the resort could generate hundreds of jobs for Loveland and millions of dollars a year in local sales, property and accommodation taxes.

But the developer is also asking for incentives from the City of Loveland to help pay the projected $244.6 million in construction costs, including all sales and lodging taxes generated on-site for 30 years, as well as tax and fee abatements and off-site improvements. to the surrounding roads, elements that Lind has previously described as “typical” for a project of this scale.

Councilor Steve Olson is expected to introduce two new cases, one involving the Downtown Development Authority, which oversees development using tax increment funding (TIF). TIF defers some or all of the public sales taxes generated by the development to cover construction costs.

In a second point of new business, Olson would also like council members to consider having Loveland’s police chief report directly to them, as do the city manager, city attorney and judge. municipal.

Also in new business, Mayor Jacki Marsh will propose forming a new committee to study and make recommendations on the city’s action on climate change and urban development.

Council will meet Tuesday at 6 p.m. in the Council Chambers of the Municipal Building, 500 E. Third St.

Comments from members of the public will be accepted in person as well as on Zoom.

The meeting will be broadcast on Comcast Channel 16 and streamed on the city’s website at loveland.viebit.com.

Tuesday’s agenda is available on the Loveland City Council website at lovgov.org.