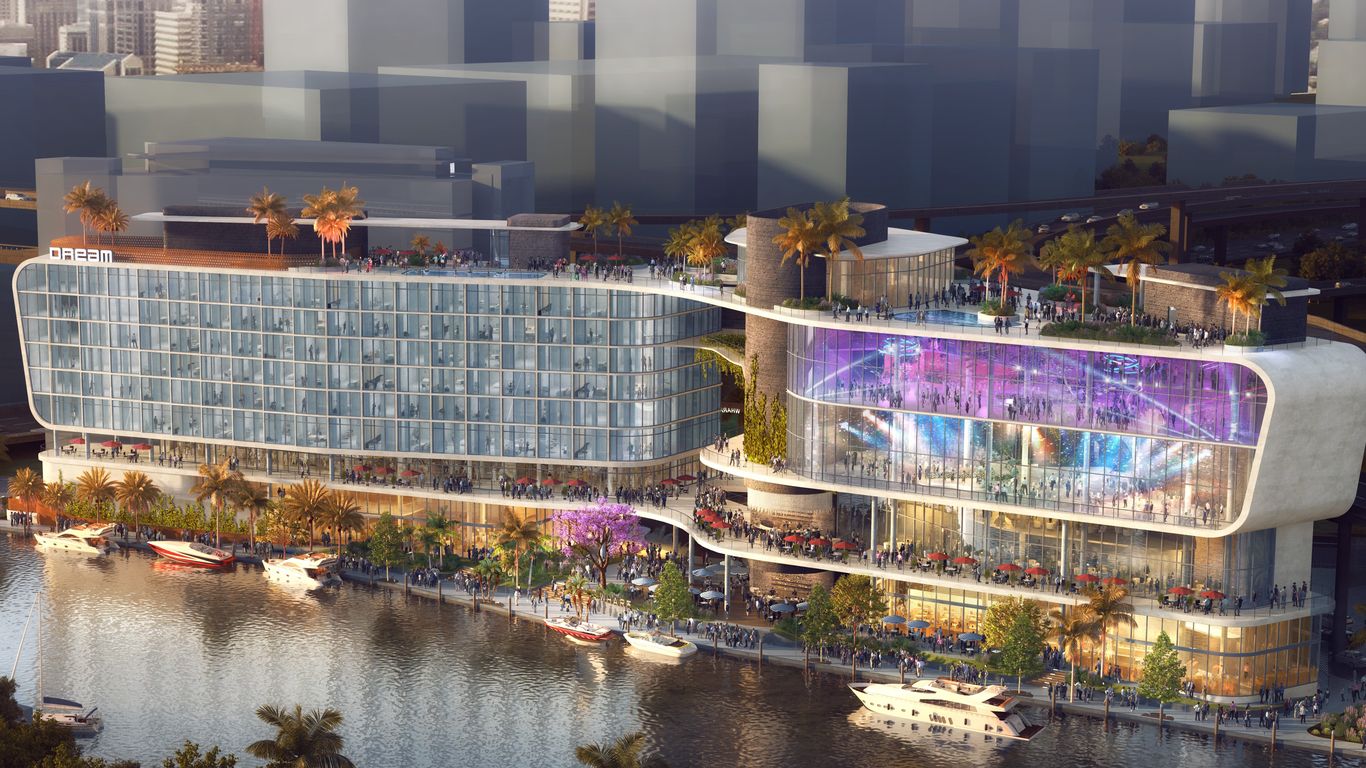 Miami put a ballot question voters in this August 23 election to decide whether the city should extend a lease for Quay by the riverthat real estate developers want to reorganize into a huge hotel and entertainment center on the water’s edge.

Catch up fast: In 2016, voters agreed to lease public land on the east bank of the Miami River for 30 years with options to extend to 50 years. A year later, the site became the hip nightlife spot The Wharf.

What they say : Alex Mantecon, co-developer of Riverside Wharf, told Axios that a longer lease is needed to secure the financing needed to build the $185 million project.

Yes, but: Allowing private entities to use public land is always a contentious issue.

Nope stories could be found

Get a free daily digest of the most important news in your backyard with Axios Miami.

End your summer in Fredericksburg