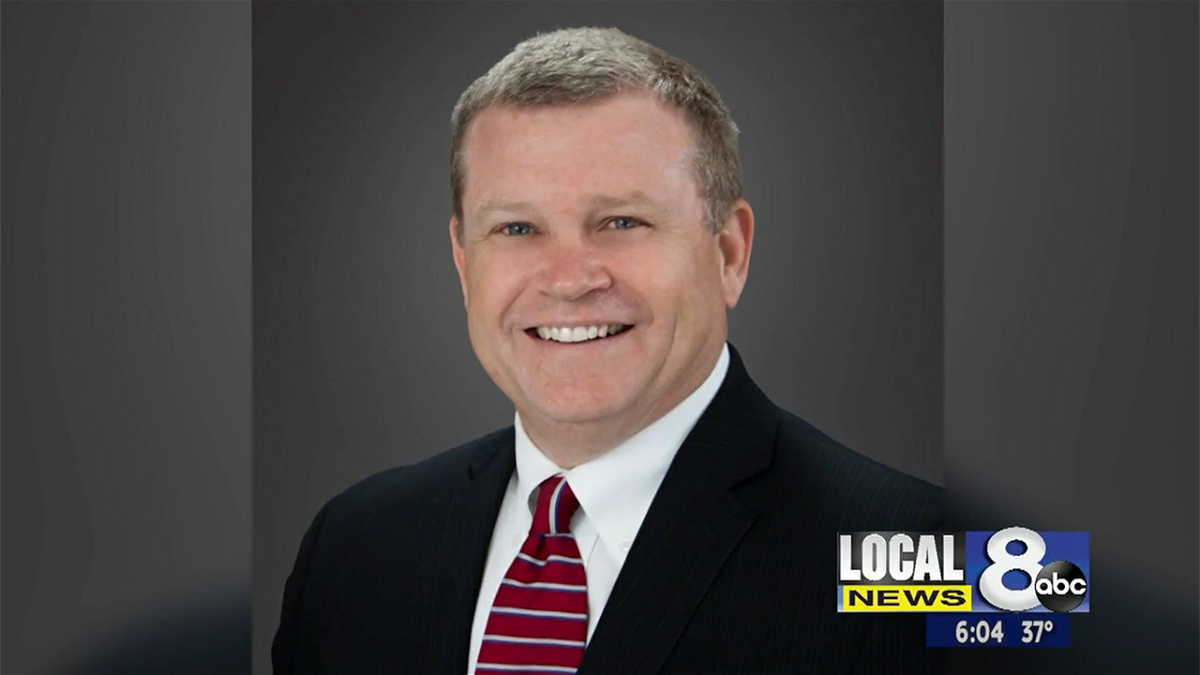 Wasden said the now-for-profit school defrauded thousands of people by encouraging them to enroll and borrow loans based on false and misleading information about the value of an ITT Tech degree.

The attorney general joined a bipartisan coalition of 24 attorneys general in a demand to defend borrowers. It includes students who attended ITT Tech between at least 2007 and 2011, when the school encouraged students to borrow Federal Student Aid.

Federal law allows the Department of Education to waive federal student loans when borrowers have been deceived in obtaining the loans. Attorneys General are asking for total relief from ITT Tech students, including repayment of money students have already paid on these loans.

“It is unfortunate that these students have been misled about the value of an ITT Tech education,” Wasden said. “Based on this misrepresentation, many borrowed thousands of dollars in federal aid to cover the costs of their education. However, when all was said and done, most of the students did not receive the education they were promised, but still had all the related debts. The forgiveness of these student loans helps rectify the situation.

A 2012 congressional report said the school enrolled around 282,000 students between 2007 and 2010, which distorted the value of its education, while assuring graduates that they would find well-paying jobs.