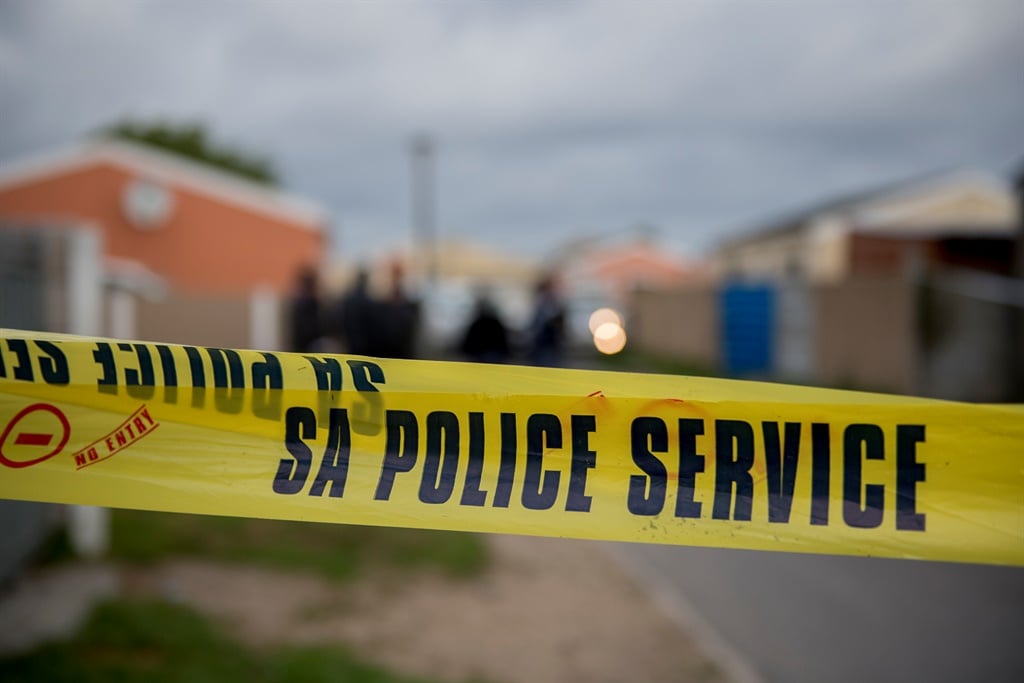 Two robbery suspects, aged 24 and 28, are due to appear in Pietermaritzburg Magistrates’ Court today following a robbery that took place at student accommodation on Alexandra Road.

The incident happened on Monday and one suspect was arrested the same day while the second was arrested on Tuesday after being found in possession of stolen items.

He said three suspects were involved.

“One of the three men went to the security guard and posed as the brother of one of the students who lives inside the apartment.

He said the man then said he was going to buy airtime and came back with two strangers.

“They then pointed a gun at the security guard and forced him to take them to one of the student rooms.

“They knocked on the first room and stole four cell phones and went to another where they stole three laptops and a two-way radio and fled the scene.”

Gwala said after receiving the crime report, a team was formed and arrests were made. However, the police are still looking for the third suspect.

We live in a world where fact and fiction collide

In times of uncertainty, you need trusted journalism. For 14 days free, you can access a world of in-depth analysis, investigative journalism, leading opinion and a range of features. Journalism strengthens democracy. Invest in the future today. Thereafter, you will be charged R75 per month. You can cancel at any time and if you cancel within 14 days you will not be charged.