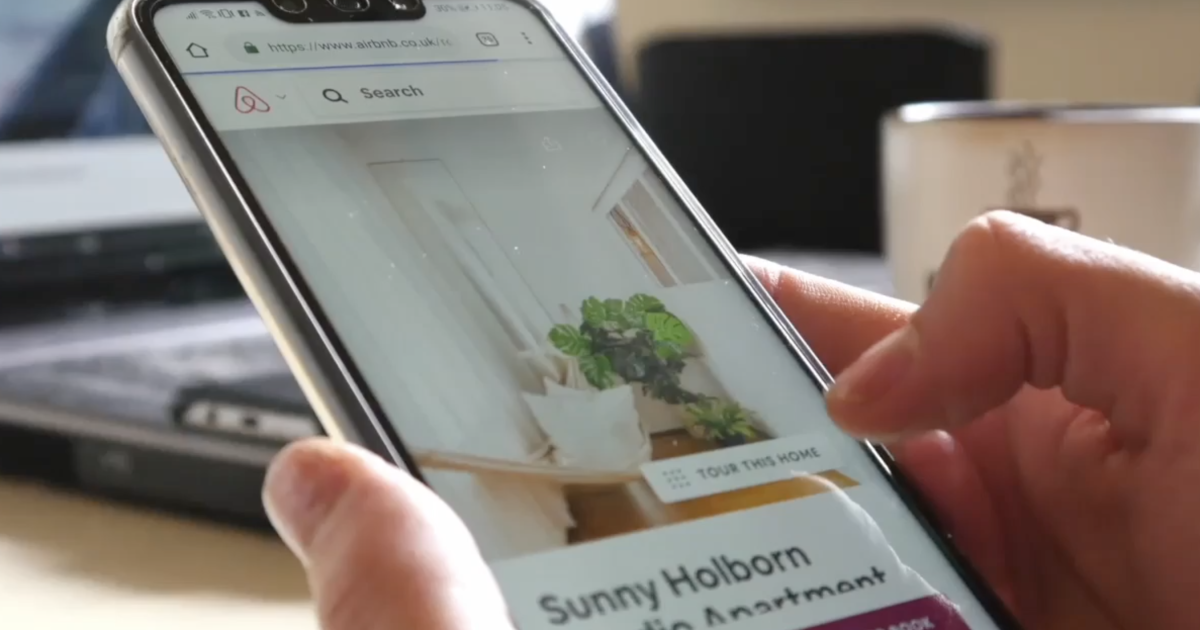 
SAN DIEGO (KGTV) – Over the past year, San Diego has seen a handful of vacation rentals turn into trouble, often dubbed “known party houses,” from La Jolla to Bankers Hill.

But last August, Airbnb announced a ban on parties during the pandemic and began removing local properties breaking the rules.

“It has been very popular with our host community, including in San Diego,” said Ben Breit, an Airbnb spokesperson.

Breit added that the company is now planning to extend this ban.

“We will continue to take a strong stance on parties and certainly on any disruptive rally at least until the end of the summer, when we will reassess and try to determine which is the prudent path to take,” Breit said. .

It comes at a time when the demand for short-term and seasonal rentals is increasing. According to data firm AirDNA, there has been a 66% increase over last year.

“Public health is always a very important factor for us and an important consideration, but it’s also just about being good neighbors,” said Breit.

For those considering breaking the rules, Airbnb said hosts could lose their ability to list.

And guests could face dire consequences, including a ban or potential legal action, Breit said.

If you need to report an Airbnb violation, call the Neighborhood Support team directly at 1-855-635-7754.

5 reasons to visit Fredericksburg this summer