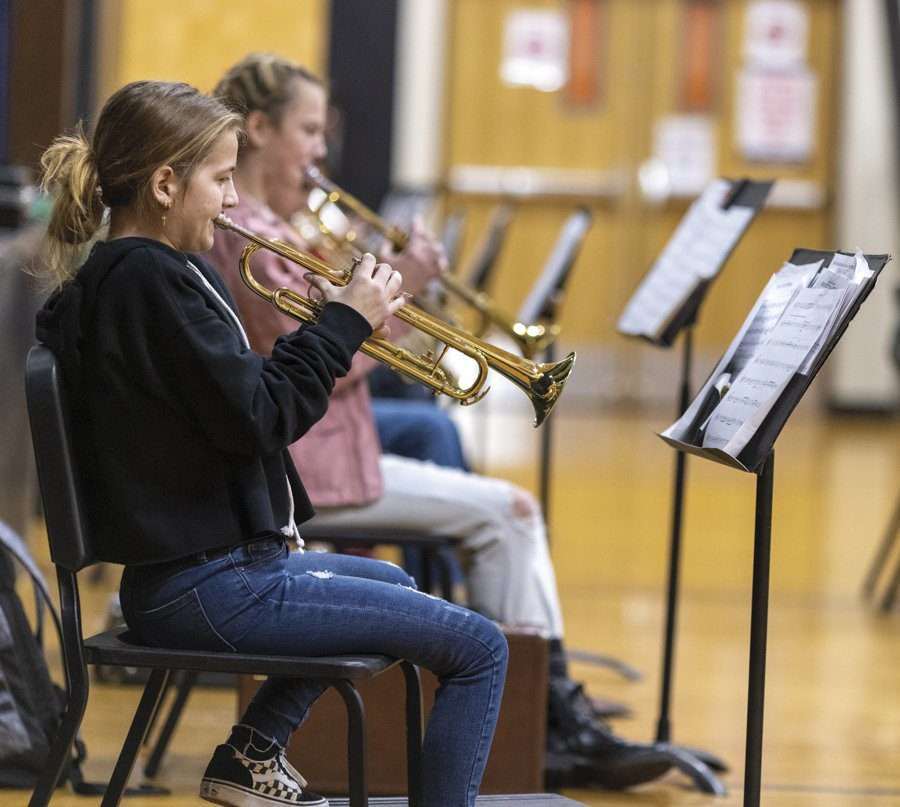 Data from the US Census Bureau shows that nearly half of the homes in the park are now vacation homes, short- or long-term rentals or otherwise unavailable to people looking for residences.

In certain nooks and crannies of the park are census tracts where four out of five houses are “unoccupied”, that is, they are dedicated to vacationers or part-time residents.

Adirondack Park agency commissioners got an overview of the data points during a presentation by mapping technologists John Barge and Molly Jordan at the agency’s February meeting. Some of the 2020 data is available for viewing by board members and the general public in the APA. online map room.

Population and housing statistics can be found by visitingg apa.ny.gov and selecting Adirondack Maps and GIS under Popular Topics.

The trends seen are not particularly new, nor would they come as a surprise to local governments and non-profit advocacy groups working to address some of the issues discussed, including affordable housing, child care and an aging population, with fewer young families supporting schools and adding to community vibrancy.

Overall, the park’s population has decreased by 5% since 2010, from 130,137 to 123,316. ​​Barge said that for the first time planners have an accurate count of the park’s residents, due to the elimination of enumeration districts that straddled the Blue Line. Previously, planners had to guess how many people in these border districts lived in the park. “For us, it’s really exciting that population doesn’t have to be an estimate anymore,” he said.

Barge also cautioned against making sweeping assumptions based on percentages in jurisdictions where the population is so small — the park’s smallest town, Morehouse, has 90 residents — and the mere gain or loss of one or two families. might seem serious in terms of percentages.

There are other census vagaries as well, including North Elba, where an apparent 16.5% drop in population was tracked down to 1,000 federal residents. FCI prisoner Ray Brook, who for unknown reasons apparently disappeared from the 2020 count.

The 2020 census tally also preceded dramatic demographic shifts caused by the pandemic, which sparked a wave of real estate transactions, as wealthier newcomers bought second homes or moved into the park to escape tight confines. from the city. In Essex County, for example, Dave Wainwright, director of real estate, told supervisors last month that the pandemic had pushed property transfers to record highs and the market was still buoyant.

At the same time, it has become more profitable for landlords to rent to short-term vacationers than to working-class residents, according to supervisors in the north of the country, who are considering the possibility of creating land banks to put housing affordable in local hands. residents.

All of this has pushed the price of housing beyond the means of local residents with local jobs, many of whom are in the relatively low-paying service sector. Dan Kelleher, APA special assistant for economic affairs, said polls indicate new housing is exceeding the budgets of 80% of Adirondack residents.

Even those who can afford it may struggle to find available housing due to a lack of building land. More than half of the park’s population lives in its 100 hamlets due to the high percentage of state-owned land and stricter regulations outside of population centers. APA Commissioner Jerry Delaney said growth is still limited by easements on private land, which don’t show up on state-owned land maps.

And of the existing housing stock, only 55% is occupied by Adirondack residents, with the rest being rentals or second homes. Barge said that’s not necessarily unusual for tourist destinations, citing high numbers of “vacant” homes in places like Ocean City, NJ, and Breckenridge, Colo.

But someone looking for a home in Hamilton County – along with Essex, one of two counties entirely within the park – would be faced with statistics showing that only 32% of homes are locally occupied.

Even in Essex County, with its working-class hamlets of Ticonderoga, Port Henry and Au Sable Forks, more than a third of homes are effectively off-limits to local buyers.

Lowest population density in the East

But again, these percentages must be expressed by the small population of the region; expressed in numbers, the county has gained 271 over the past decade.

The Adirondacks have the lowest population density in the East, and Barge said when looking for a similar rarity, he didn’t find it until he got to West Texas.

Access a year of content from Adirondack Explorer magazine
on your mobile device, which includes our Annual Release Guide.
Use code EXPLORE at checkout