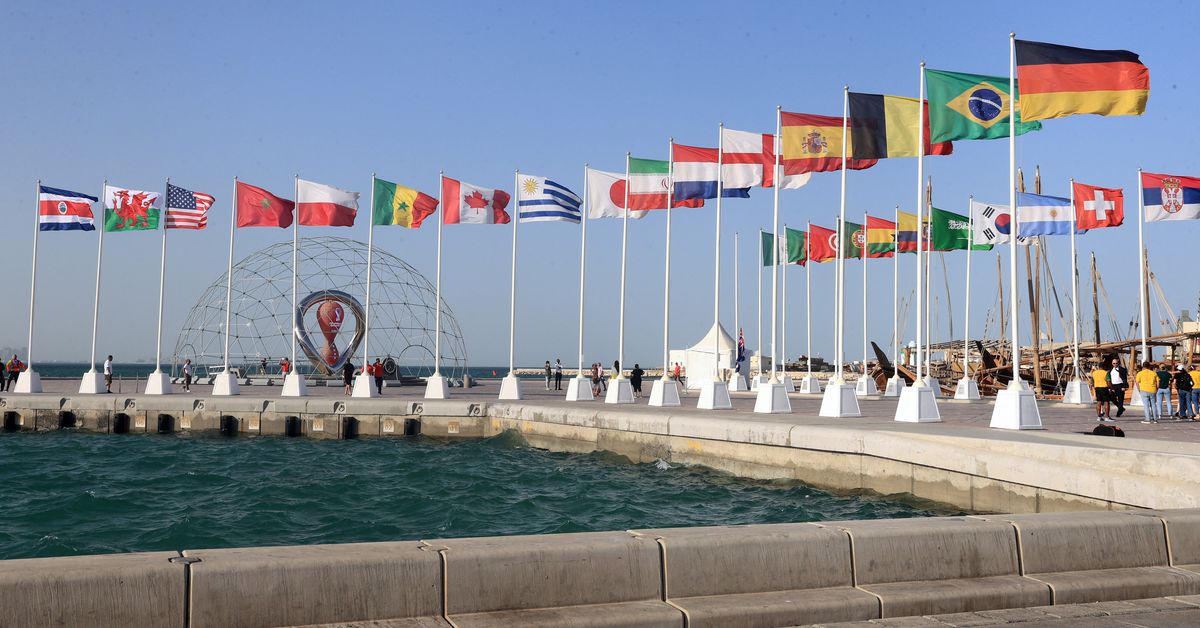 Qatar is working to avoid an accommodation shortage during the tournament and has hired Accor, Europe’s largest hotel operator, to manage the temporary operation.

“65,000 rooms is like opening 600 hotels, so we are committed to hiring enough people to serve it,” Bazin said, adding that a campaign is underway in Asia, sub-Saharan Africa, Europe and in South America to recruit housekeepers, reception staff. , logistics experts and others.

“All of this will be dismantled at the end of December,” he said.

The official Qatar World Cup accommodation website has received around 25,000 bookings so far and will offer more than 100,000 rooms, Omar Al Jaber, executive director of accommodation for the organizers of Qatar, told reporters on Tuesday. Supreme Committee Tournaments for Delivery and Legacy.

“We will be under pressure until the start of the first game. It’s normal and we are ready,” said Al Jaber.

Qatar hopes to attract 1.2 million visitors, almost half of its population, during the 28-day tournament in November and December.

But the tiny Arab Gulf state has fewer than 30,000 hotel rooms, according to estimates by Qatar Tourism, and 80% of those rooms have been block-booked by world football’s governing body FIFA for guests. officials, World Cup organizers said.

Pre-booked accommodation is mandatory for ticketed fans planning to stay overnight in Qatar during the World Cup, Al Jaber said. Without accommodation, most fans will not receive a mandatory fan ID, which also serves as a visa for Qatar.

Operating hotel-style rooms in houses and apartments will be a huge logistical challenge for Accor, Bazin said.

The hotel operator is shipping 500 containers from China, filled with furniture from sofas to silverware. Accor will redeploy its fleet of trucks, buses and cars from Mecca in neighboring Saudi Arabia to overcome an expected shortage of vehicles available in Qatar during the tournament, it said. It has also called on a local company to wash the 150 tonnes of dirty laundry that the operation will generate each day.