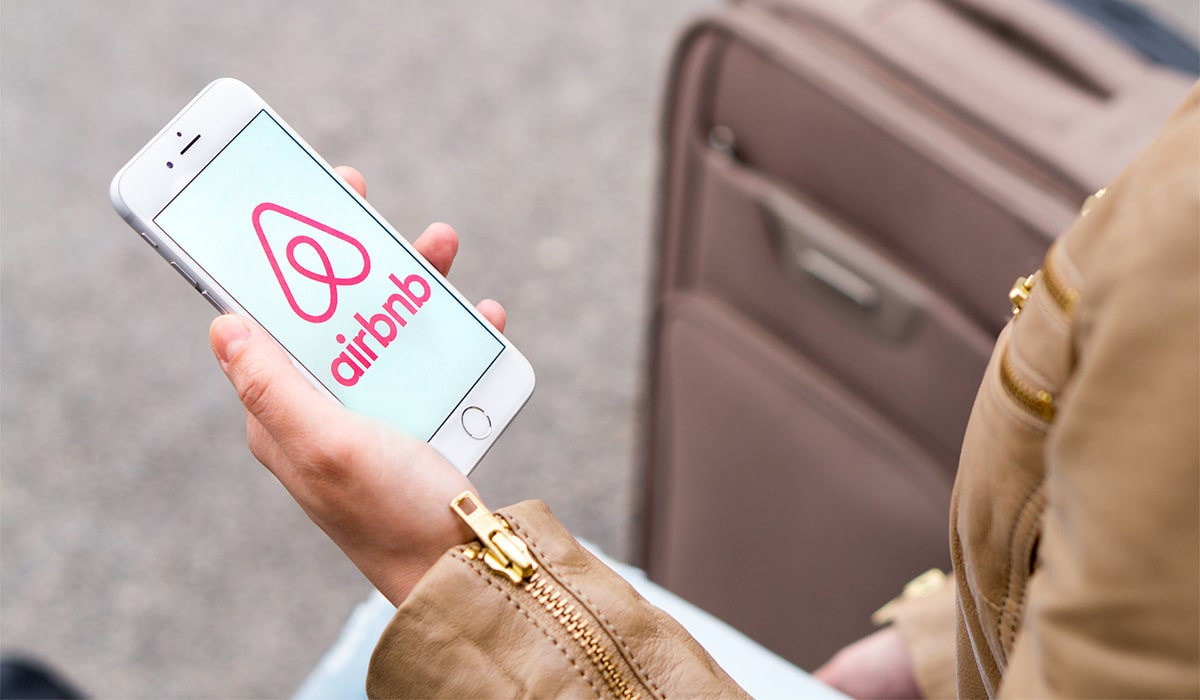 A woman on Liveline has told how she was allegedly refused accommodation in Northern Ireland – because she was Catholic.

Speaking to Katie Hannon on Tuesday, Cliona explained that she and her partner, who is a Polish Catholic, were due to travel to Northern Ireland for a weekend to celebrate her birthday.

Using Airbnb to book her place, Cliona said she was “waiting a while” for the host to accept her reservation.

The accommodation owner then asked Cliona if she was Protestant or Catholic, and after telling the host that she and her boyfriend were both Catholic, it took several hours for the reservation to be accepted – before to be purely and simply cancelled.

“I had researched the areas we were going to, because obviously you’re a little more aware of that, and the area was a little more Protestant influenced, it seems,” Cliona told Liveline.

“My boyfriend is Polish so I answered and said he was Polish Catholic and I am Irish Catholic. It took him another six to eight hours to accept the reservation, and that was the morning of check-in, Friday.

“We left quite early because Northern Ireland is quite a distance from us. We stopped along the way for a coffee and to relax, it was about an hour and a half before check in.

It was while she and her boyfriend were taking a break that Airbnb sent her a notification to let her know that her reservation had changed – and after finally contacting the host, they were finally told that the reservation had been canceled because of her. religion.

“I got a notification that our reservation had been changed, so I clicked on it and he said he canceled the reservation,” Cliona explained. “It was around 12:30 or 1:00 p.m. and we had to check in at 3:00 p.m.

“I went to get his phone number because he wasn’t answering my messages, we tried to call him four times, and on the fifth he answered and made up an excuse first.”

‘[The host] said it was double booked on Airbnb which is odd because on the website once the dates are gone they are gone, especially with private accommodation like this,” she continued . “I then asked him about the refund of the money I had paid, he was very snappy on the phone and said he would call back in an hour.

‘He called back, he said he would arrange a full refund through Airbnb and he then came out and said it had been canceled due to my religion and because I am from the Republic rather than Northern Ireland .

“Given that I was from the Republic and I was Catholic, it would probably be best to cancel the reservation,” Cliona was told. ‘He apologized. I didn’t think much about it, I was just worried that we wouldn’t have a place to go, we had plans up North, it was my birthday weekend.

After she was able to find last-minute accommodation in town and arranged with Airbnb to get her refund, Cliona then texted her family when she and her boyfriend arrived in town about what happened. had passed, saying she didn’t think there was still a stigma surrounding Catholics staying in the north.

‘I’m texting my WhatsApp family in a lighthearted way to say we arrived safe but we panicked with Airbnb and were shocked as we didn’t expect something like this to happen, and also sad that there is still a bit of stigma about us going up North,” Cliona said, admitting that the date of her trip with her boyfriend may have been the reason for the cancellation.

“After we got home, I realized that the twelfth was the big day in the North,” Cliona said. “We naively booked two days for my birthday to hike there again.”