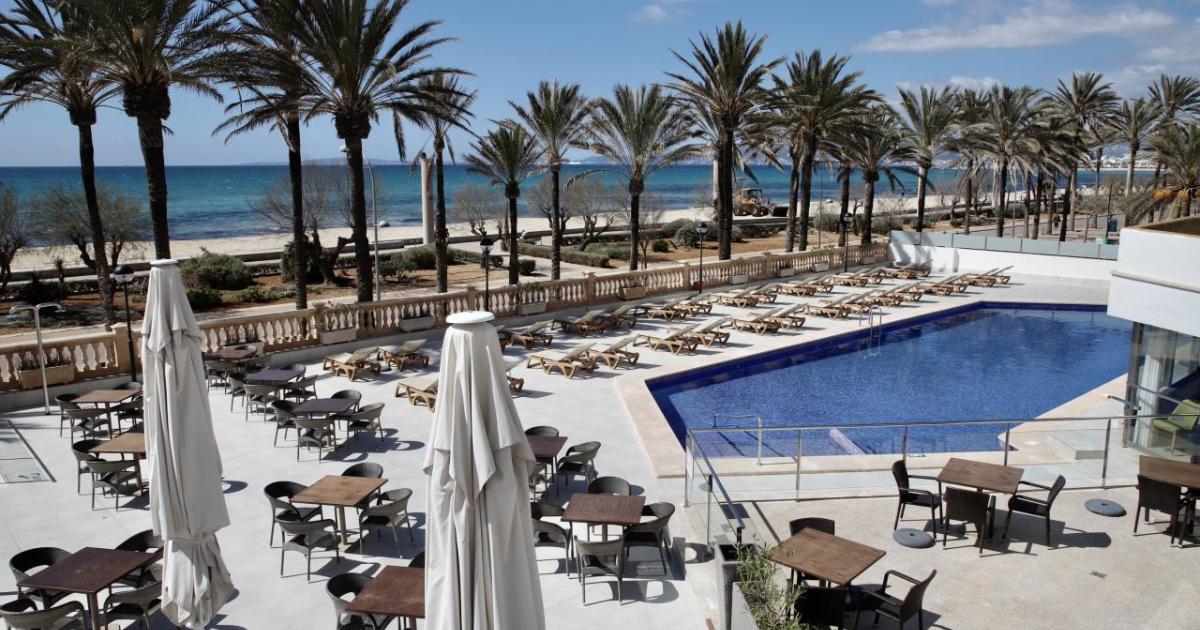 The parliamentary treatment of the decree-law of the Government of the Balearic Islands for the circularity and sustainability of tourism should arrive at a formula for a gradual reduction in the number of tourist accommodation places (beds).

The three parties that form the government – PSOE, Més, Podemos – have reportedly reached an agreement under which the mechanism for the transfer and exchange of accommodation places will see the number available halved.

What is currently happening is that if an establishment decides not to use the places or ceases its activity, the places can be obtained by other establishments. There is a second method, which is to buy places from an official stock administered by the tourist authorities. These, in the case of hotels, have a value of 3,500 euros each.

The proposal for this reduction came from Més; he has the support of the PSOE and Podemos. The Més would have made it a condition for accepting an amendment to the law proposed by one of the opposition parties, El Pi, for the reconversion of the obsolete hotel park in social housing or nursing homes or VPO offices.

In addition to hotels, this discount system would affect Holiday rents, for which the transfer of available places is generally between individuals. The turnover of places for vacation rentals is much higher than for hotels, and the proposed measures are therefore likely to affect this sector the most.

The absolute ceiling of places in the Balearic Islands is around 620,000. Not all of them are active, but the data indicates that through the transfer and purchase of places – if a 50% reduction is applied – up to 5,000 spaces in Mallorca could go on an annual basis.

The precise details of the proposals have not yet been specified. They will become clearer as the bill progresses through parliamentary procedure. There is already a four-year moratorium on the purchase of new places, which applies to approximately 18,000 in the whole of the Balearic Islands. It was left to the island councils to determine what happens to these.