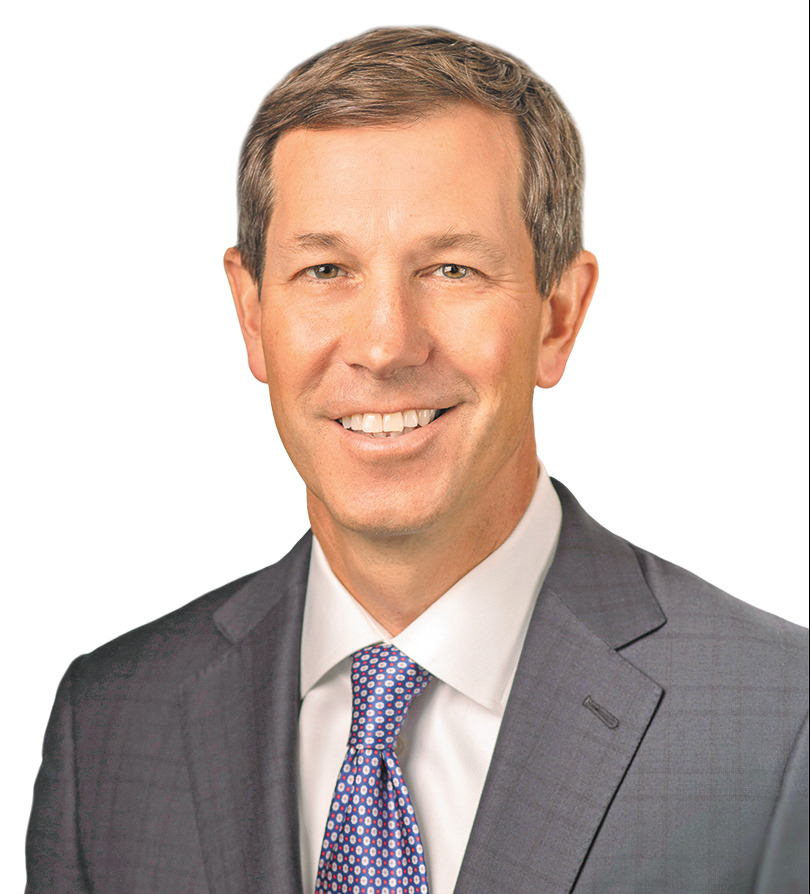 INyianapolis-based Kite Realty Group Trust announced in July that it would merge with Oak Brook, Ill.-Based Retail Properties of America Inc. in an all-stock transaction valued at $ 2.8 billion.

The move, which ended in October, made Kite the fifth largest shopping mall real estate investment trust in the country and, according to IBJ research, the ninth largest general REIT by total value. (The largest, of course, is Simon Property Group Inc., also based in Indianapolis.)

Most important to central Indiana, the amalgamated company retained the Kite name, Indianapolis headquarters and management, with Kite CEO John Kite continuing in that role.

John Kite now runs a business with an enterprise value of $ 7.5 billion and approximately 185 shopping centers totaling 32 million square feet, consisting of 83 Kite-owned properties and 102 Retail Properties centers, which have merged. in a Kite division.

The merger “is a great strategic fit that fits perfectly with most of the macro trends that we see impacting our industry,” Kite said of the deal during a third quarter call with analysts.

The merger more than doubled the company’s annualized base rent and rental space in these markets, largely in Texas and Florida.

Kite Realty Group Trust went public as a REIT – a type of public company modeled on mutual funds that distribute income to investors – in 2004, with John Kite then becoming CEO. Before that, he had been president of Kite Cos. for seven years. He joined the organization, founded in 1960, as CFO of Kite Development in 1990.

But the merged company has a larger and more focused portfolio that observers say will make it easier to secure funding for projects. â€œHaving a lot more malls in a lot more geographies means groups will be a lot more willing to lend to them,” said Roger Lee, senior research analyst at Columbus-based Kirr Marbach and Co. LLC. Indiana.

That could come into play as Kite plans to redevelop Pan Am Plaza in downtown Indianapolis, a project that is expected to include an extension of the Indiana Convention Center and at least one massive 814-room hotel.

John Kite told IBJ the merger would take the company “to the next level in every key measure in the portfolio.”

“We strongly believe that one plus one is five here,” he said. â€œThe things that we’ve both done historically to get us to this point – it just fits very, very strongly. “â€¢

How to help – CBS Denver